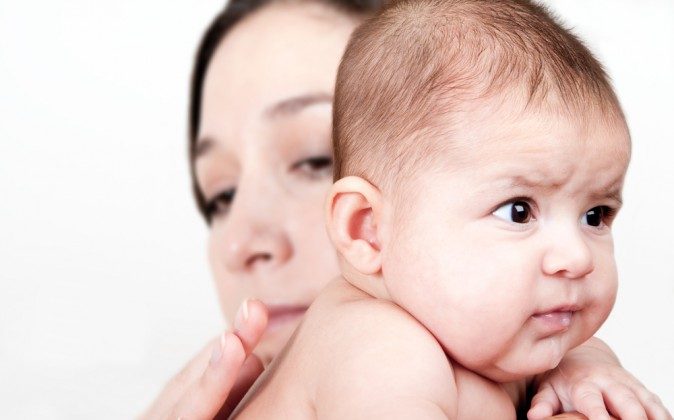 The Ins and Outs of Burping and Farting

To understand why we fart, you need to know something about the volume of gases produced in the bowels first.

Imagine how much space 25 litres of gas would occupy – about one third of the interior of a small car. That’s how much gas you produce every day in your intestines. So it’s little wonder that farting, bloating and burping are relatively common.

Much of this gas production is recycled – by re-absorption and use within the gut, particularly by the almost two kilograms of bacteria in your colon. Indeed, almost 22.5 litres is absorbed by the gut, used by gut bacteria or expires through the lungs.

The remaining two and a half litres is what you pass through your bowels every day. On average, men fart 12 times a day while women fart seven times – in portions of 30 to 120 millilitres. The total is the equivalent of a blown-up party balloon.

The number of times someone passes gas varies with the time of day; some pass more in the mornings and others more in the evening. But it largely depends on the sensitivity of the nervous system in the your rectum. If you have an increased sensitivity, perhaps because of a condition such as irritable bowel syndrome, you may fart more often.

Most of the gas your body produces has no aroma, although about 40% of the population has the capacity to produce smelly hydrogen sulphide gas from the left side of the bowel because they carry a particular bacteria.

Smelly farts are of no great medical significance except in somebody with colitis, which is an inflammation of the large bowel or colon. A flare in colitis is often associated with the production of smelly gases, so have yourself checked out if you have smelly farts accompanied by diarrhoea or bleeding.

Previous pregnancy, particularly with complications, surgery and ageing may result in changes in the pelvic muscles that make it difficult to control gas. This can be socially awkward, especially if you pass smelly gas.

More gas is produced after meals, particularly those that contain lots of fibre, such as cereal, bread and pasta. Although there are many other foods, such as artichokes, beans, Brussels sprouts and eggplant, which also greatly influence the volume and aroma of farts.

Foods containing sulphur as a preservative, such as fruit juice, wine, processed meats and dried fruit also lead to more farting. These foods are used by the sulphur-producing bacteria in your guts to form hydrogen sulphide gas.

There are a variety of dietary ingredients that may increase farting as well as bloating, particularly high-fibre foods which ferment in the colon to produce gas.

One of these is fructose (a sugar contained in fruits), which leads to more gas production because we don’t have an enzyme to break it down. If consumed in large amounts, fructose can contribute to increased gas when it reaches the colon where it’s fermented by bacteria.

This is particularly true of apples and pears, and their juice. Another culprit is stone fruit. When stone fruits are not quite ripe, they have higher pectin content, which is also fermented in the colon.

Then there are unripe bananas, which have a higher content of starch and less sugar than ripe ones. This passes to the colon as resistant starch producing more gas from gut bacteria. Orange pith can similarly contribute to excessive gas.

Often, as we age, the function of the pancreas gland, which is involved in digestion, slowly wanes and we can’t handle fruits and vegetables we previously were able to eat with the same ease. The pancreas produces insulin to control blood sugar levels and these important enzymes are required to digest fat, protein and carbohydrates.

We should accept that farting is normal for the vast majority of people. If you feel your farting is a problem then you should look first to your diet before consulting a general practitioner about the potential for an underlying gastrointestinal problem.

Terry Bolin does not work for, consult to, own shares in or receive funding from any company or organisation that would benefit from this article, and has no relevant affiliations. This article was originally published on The Conversation. Read the original article.

*Images of “baby” and “ballons” via Shutterstock