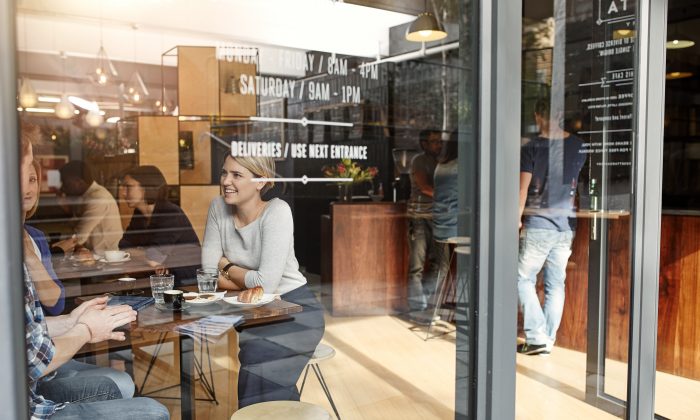 The Hidden Epidemic of Early Diabetes

But here is the problem: Early in the disease, diabetics often have a “normal” fasting blood sugar, yet one hour after they eat, their blood sugar levels rise above 140. This signals that they are at increased risk for heart attacks, strokes, cancers, nerve damage and premature death.

Not knowing that you have early diabetes is a real tragedy, because many cases can be cured with lifestyle changes.

Blood Sugar Levels Can Be Deceiving

Recently, researchers showed that people whose blood sugar levels rise above 140 one hour after a meal, already have all the same markers of arteriosclerosis as proven diabetics; even though they may have normal fasting blood sugar levels, and a normal glucose tolerance test.

The American Association of Clinical Endocrinologists, composed of doctors who treat diabetics regularly, recommend that blood sugar levels not be allowed to rise above 140 mg/dl, two hours after a meal.

Having post-meal blood sugar levels above 140 mg/dL can also cause nerve damage. Many people who come to doctors with a loss of feeling, or severe pain, are not diagnosed as diabetic because their fasting blood sugar levels are below the “normal” 100.

For people who eat a typical Western diet, the most common cause of slow-healing wounds and nerve damage is diabetes. Doctors often fail to make this diagnosis. Instead, they prescribe drugs that can help to relieve pain, but they do not heal damaged nerves, and the drugs can cause horrible side effects. Early nerve damage caused by high blood sugar can often be reversed, just by keeping blood sugar in check.

You can predict which people with nerve damage have high blood sugar levels after eating just by checking to see if they have increased amounts of fat stored in their belly. Keeping blood-sugar levels below 140 mg/dl an hour after eating can reverse many cases of nerve damage.

If you have more than two of the following signs of diabetes, and your fasting blood sugar is “normal” (under 100), ask your doctor to check your blood sugar one hour after eating. If it is above 140, you are in the early stages of diabetes. This is a signal that you should change your lifestyle immediately before you suffer serious damage to your health or even death.

There are many signs to look out for that indicate you are at increased risk for diabetes:

There are also many symptoms of diabetes that should trigger you to investigate further. Some common symptoms are: frequent urinating or defecating; eating all the time and still feeling hungry; being thirsty; feeling tired; losing weight without trying; genital itching or fungus infections; wounds that do not heal; blurred vision.

See your doctor if you experience these symptoms. Early diabetes detection, and making key lifestyle changes, will give you a good chance of reversing the disease and changing your life.

This article was originally published on DrMirkin.com. Subscribe to his free weekly Fitness & Health newsletter.