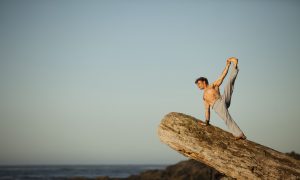 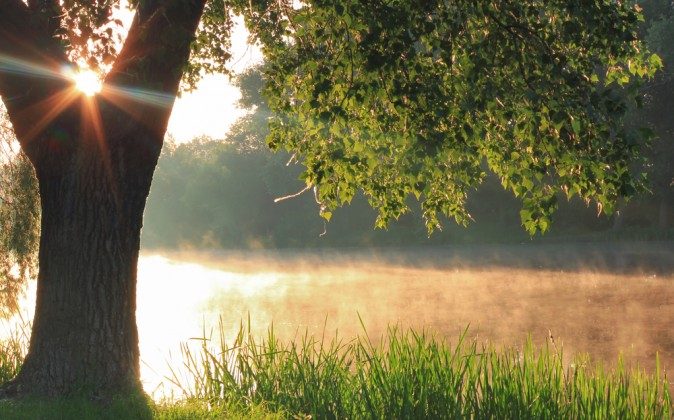 The Health Benefits of Trees

It is becoming increasingly clear that trees help people live longer, healthier, happier lives—to the tune of $6.8 billion in averted health costs annually in the U.S., according to research published this week. And we’re only beginning to understand the nature and magnitude of their tree-benevolence.

“In terms of impacts on human health, trees in urban areas are substantially more important than rural trees due to their proximity to people,” the researchers wrote. “The greatest monetary values are derived in areas with the greatest population density (e.g. Manhattan).” (Brooklyn trees are less concerned with monetary values and more with effortless authenticity.)

In the current journal Environmental Pollution, forester Dave Nowak and colleagues found that trees prevented 850 human deaths and 670,000 cases of acute respiratory symptoms in 2010 alone. That was related to 17 tonnes of air pollution removed by trees and forests, which physically intercept particulate matter and absorb gasses through their leaves.

As you might recall from the June 1862 issue of The Atlantic Monthly, Henry David Thoreau wrote, “I cannot preserve my health and spirits unless I spend four hours a day at least—and it is commonly more than that—sauntering through the woods and over the hills and fields, absolutely free from all worldly engagements.”

*Image of “tree” via Shutterstock