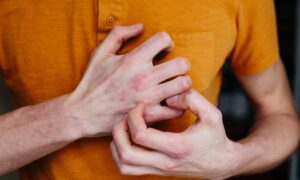 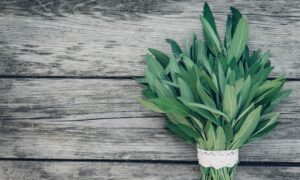 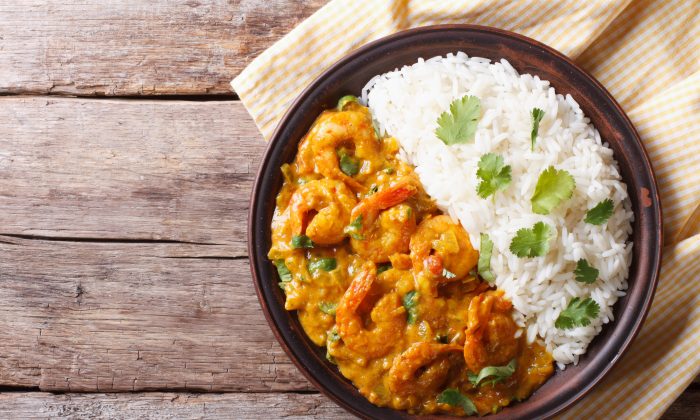 The Health Benefits of the Curry Spice Blend

India is a country with over 1 billion people spread over five large regions. This population is incredibly diverse. Indians speak more than 122 different languages and their cuisines vary greatly among the regions. Despite these differences, there is still something Indians have in common – their love of curry.

The word curry means sauce. Curry is not a spice; it is a combination of spices. Although the combination and ratio of spices varies from one curry to another, many health promoting spices are standard in most curry mixes. Here are features of the most common spices you will find in a curry and how they benefit your health.

Cumin is excellent for digestion. The scent alone is enough to kickstart saliva enzymes in the mouth, the essential first step of healthy digestion. Cumin also alleviates gas, acts as a natural laxative, and exhibits anti-fungal and anti-microbial powers. Interestingly, cumin is both a relaxant and a stimulant, and certain components in its essential oil have been said to promote a hypnotic tranquility.

Looking for another reason to start eating turmeric besides its anti-cancer, anti-inflammatory, antioxidant rich, brain boosting, heart healthy properties? Turmeric is also an essential ingredient in most curry powder mixes. To get the maximum benefit from turmeric, pair it with freshly ground black pepper.

The benefits of coriander (after the cilantro plant flowers and develops seeds, it is referred to as coriander) are numerous. Like cumin, coriander improves digestion as it relieves gas, prevents nausea, and combats diarrhea. It also acts as a natural anti-histamine, treats mouth infections with its antiseptic powers, helps heal skin conditions, lowers blood pressure, and is a natural source of bioavailable iron. If you feel you might be coming down with a case of food poisoning, grab a handful of coriander. This spice is twice as powerful as the leading salmonella antibiotic – and it tastes a whole lot better.

Ginger is a great herb to have in your kitchen, as it gives great flavor to both food and drink and possesses serious medicinal attributes. It’s an anti-inflammatory, anti-tumor, antioxidant with a soothing effect on the digestive tract. Health begins in the gut, and ginger helps eliminate gas, relieves nausea, and treats motion sickness. If you’re pregnant and have given into not-so healthy, nausea-inducing cravings, ginger settles the stomach and relieves vomiting. Be careful though! With great (healing) power comes great responsibility. Ginger treats the symptoms, but a healthy diet eliminates the need for ginger in the first place.

When it comes to the price of spices, cardamom has to be content with the bronze medal. While both saffron and vanilla cost more, of the three, only cardamom can claim a place of great prominence in Indian cuisine. Cardamom is a great breath freshener, fighting tooth and gum disease as well as soothing sore throats. It also flushes out toxins, leading to better blood circulation, a better functioning urinary tract, and improved cardiovascular activity.

An anti-viral, anti-bacterial spice loaded with anti-oxidants, cinnamon can help take down some heavy hitters, disease-wise. Cinnamon is toxic to cancer cells, reduces the growth of cancer cells, protects neurons from degenerative diseases like Parkinson’s, and helps keep heart disease in check. Cinnamon is exceptionally beneficial for those who suffer from or could potentially suffer from diabetes, as it combines reduced insulin resistance with lower blood sugar. There are two types of cinnamon, “true” cinnamon and cassia cinnamon. The cinnamon found in the United States is usually cassia cinnamon. True cinnamon is frequently labeled as Ceylon cinnamon. If possible, try to get Ceylon cinnamon as it contains less coumarin, a naturally occurring chemical compound that acts as a blood thinner.

The active, healing component in cloves is called eugenol. Eugenol is anti-bacterial, anti-inflammatory, and a natural detoxifier. Aside from its use in cooking worldwide, clove has found a place for soothing gum pain and treating root canals in dentistry, as the eugenol and other components in this spice combine to form a mild analgesic. Cloves contain iron, calcium, and manganese and are also an antioxidant. If you want to check the quality of your cloves, squeeze them with a fingernail. If they’re good quality, they will release some of their essential oil. Good quality cloves also float when placed in water, whereas stale cloves sink.

The benefits of cooking with these spices are numerous, and there is no reason you can’t experiment with adding a little bit of Indian flair to your kitchen. Whether you start slowly with adding cumin or clove to your famous rice and beans recipe or you jump in feet first and produce a fabulous curry, the flavors of Indian cuisine are waiting for you. If you aren’t hitting the stove just yet, there are still ways to get the health benefits from these spices. Ginger and curcumin (the active ingredient in turmeric) are both available in capsule form.