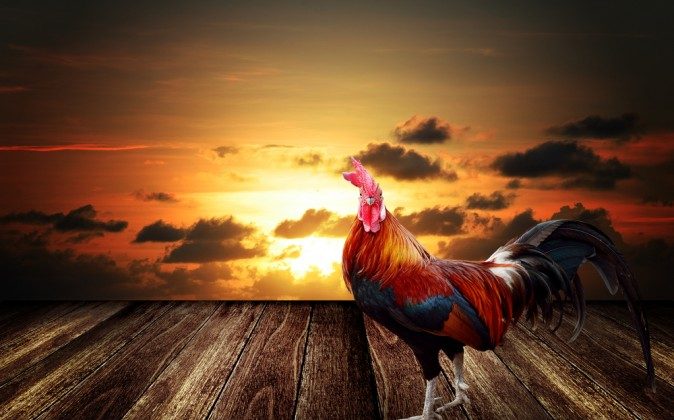 The Four Types of Sleep Schedules

Scientists in Russia are proposing that there are actually four chronotypes: In addition to early and late risers, they say, there are also people who feel energetic in both the mornings and evenings, as well as people who feel lethargic all day.

For a study forthcoming in the journal Personality and Individual Differences, biologist Arcady Putilov and his colleagues at the Siberian Branch of the Russian Academy of Sciences asked 130 people to stay awake for 24 hours. The subjects filled out questionnaires about how awake they felt, their sleep patterns, and how well they had functioned during the previous week.

The results showed that among them were 29 larks, who showed higher energy levels at 9 a.m. than at 9 p.m., and 44 owls, for whom the opposite was true. The owls also went to bed about two hours later, on average, than the larks. But the rest of the group fell into neither of these patterns. As BPS Research Digest puts it:

*Image of “rooster” via Shutterstock