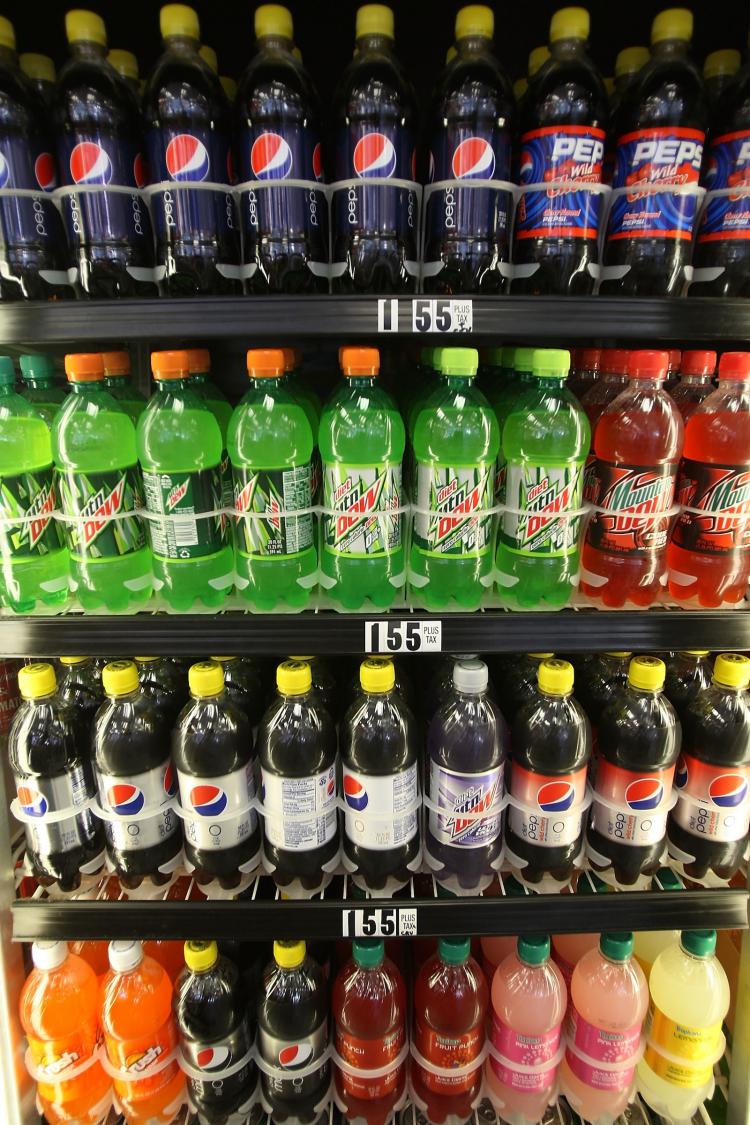 In pursuit of better health, many people have been led by marketing and media to make the switch from sugar to artificial sweeteners. Though eliminating sugar is undoubtedly a good health move, it’s not so clear whether replacing it with artificial sweeteners is any better.

Now, a new large-scale Canadian study has uncovered the sour side of artificial sweeteners.

The systematic review and meta-analysis looked at the data from 30 studies that followed 405,907 people, with seven controlled studies of 1,003 people. The results were not good. In the controlled studies, artificial sweeteners did not have any significant benefit for body mass index. In the 30 studies, which followed people for an average of 10 years, artificial sweeteners actually led to an increase in body mass index. That is, food and drinks marketed for weight loss led to greater weight gain.

And while the controlled studies found no effect on other health measures—positive or negative—the studies that followed people found that artificial sweeteners are associated with increases in weight, waist circumference, obesity, high blood pressure, cardiovascular events, metabolic syndrome and Type 2 diabetes.

This study, published in the Canadian Medical Association Journal (CMAJ), provides evidence that artificial sweeteners do not provide their intended benefits, and worse, may actually increase the risk of obesity, cardiovascular disease, and diabetes.

This research may also explain the disturbing conclusion of a number of studies that say people who switch to artificially sweetened soft drinks with the best of health intentions may be being misled: they are actually increasing their risk of weight gain and receive no benefit over regular soft drinks when it comes to disease.

Researchers followed 749 people over the age of 65 for 9.4 years. To their surprise, they found that the ones who drank a daily diet soft drink added around 3.04 centimeters to their waist circumference while occasional drinkers added only 1.76 cm and people who never drank diet soft drinks added only 0.77 cm. People who drank beverages with added sugars added none. The researchers called these results “striking.” The inches added to their waistlines was dose dependent and significant.

This study, published in the Journal of the American Geriatric Society, may not be the final word, though. There may be other reasons why the diet soft drink drinkers added more inches to their waists. It may be, for example, that people who are already struggling with weight gain are more likely to choose diet soft drinks. The researchers, however, did control for some weight gain factors, like physical activity and diabetes.

Another reason for choosing diet soft drinks is that people think they are better for managing blood sugar. But research shows that drinking commonly used artificial sweeteners leads to the development of glucose intolerance, possibly by negatively affecting intestinal bacteria.

That means that instead of helping to prevent diabetes, the artificial sweeteners in diet soft drinks may actually promote it by leading to the development of glucose intolerance in healthy people, according to research published in the journal Nature.

When researchers discovered that drinking two or more colas a day doubled the risk of chronic kidney disease, they also discovered that it made no difference if the soft drink was regularly or artificially sweetened.

It is well known that soft drinks cause osteoporosis. What is less well known is that research published in the American Journal of Clinical Nutrition found that women who drink soft drinks on a daily basis have significantly lower bone mineral density also found that the results were no better for women who chose diet soft drinks.

Research has also demonstrated that people who drink diet soft drinks on a daily basis have a 43 percent greater risk of a cardiovascular event, like stroke or heart attack. Strangely, this study found the risk only for diet soft drinks: there was no association between regular soft drinks and cardiovascular events (J Gen Intern Med 2012;27(9):1120-6). A second study, though, found the increased risk for both. This massive study found that drinking one or more soft drinks a day–whether they were sweetened with sugar or artificial sweeteners–increased the risk of stroke by a significant 16 percent (Am J Clin Nutr2012;95:1190-99).

So, maybe diet soft drinks really are just a marketing trick to keep making money at the expense of the health of people who are trying to be healthy.

Linda Woolven and Ted Snider are the authors of several books on natural health and of the natural health newsletter, The Natural Path. This article was originally published on GreenMedinfo.com.