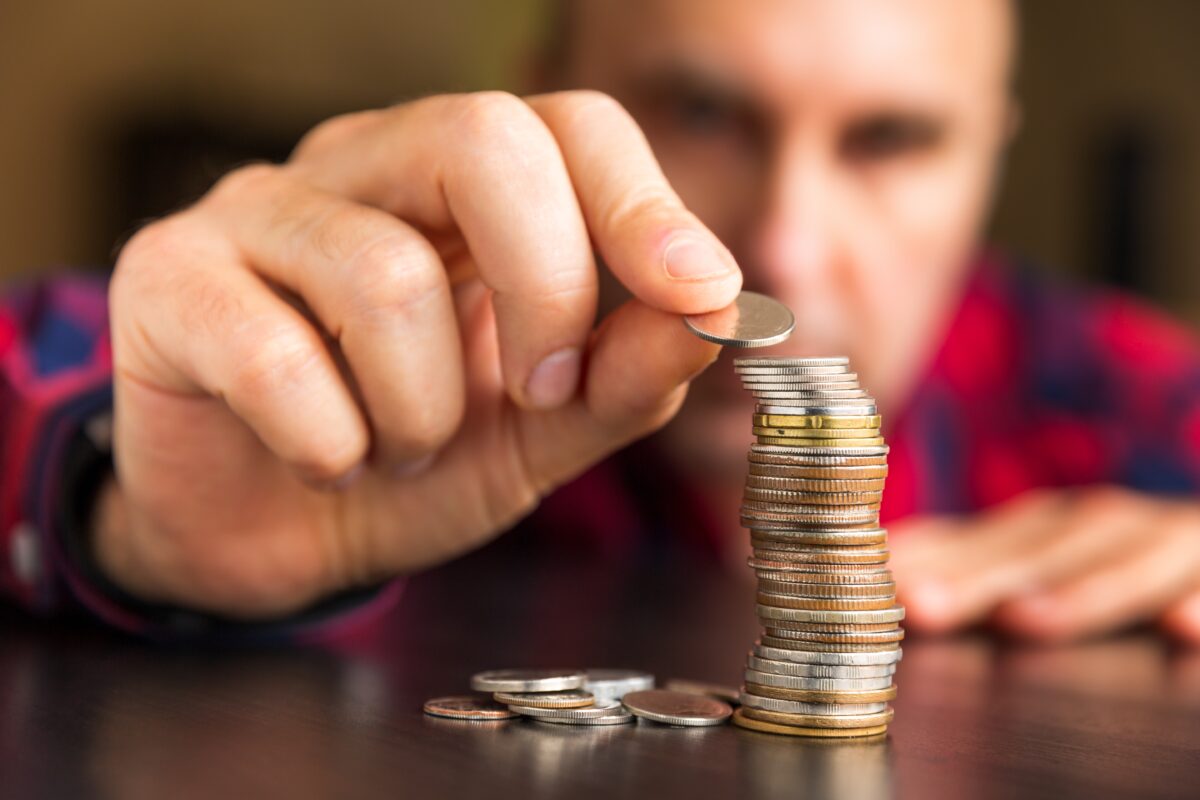 By Jessica Stillman
From Inc

Whether you’re running a company or just starting out, what steps should you take to increase the likelihood of your huge business dreams becoming reality? There’s no shortage of advice out there, but probably your best bet is observing what worked for those who achieved what you’re hoping to achieve.

And few have accomplished more in business than Peter Thiel and Elon Musk.

Both men were involved in the founding of PayPal and both leveraged the fortunes they made to start a series of successful companies. According to reports, they are wildly different people (who don’t particularly like each other), but one early PayPal employee who worked with both claims they shared at least one fundamental approach to work at the start of their careers.

If you want to follow in the footsteps of Musk and Thiel, forget about focus. Both founders were big practitioners of the portfolio approach to work.

A Lesson From Paypal’s Early Days: Focus is Overrated

Jason Portnoy started his career as employee number 34 at PayPal. He has since gone on to a long career as a startup executive and venture capitalist, but his early PayPal gig gave him an ideal perch to observe some of the biggest names in business back when they were just starting out. In the course of a long discussion with Tim Ferriss for his podcast (hat tip to Business Insider), Portnoy described what he saw.

“One of the biggest things I noticed, frankly with Peter, certainly with Reid [Hoffman, future LinkedIn co-founder] and with Elon over time, is that they were never only doing one thing at a time,” he explains. Thiel, for instance, ran a hedge fund while working on PayPal. Musk, who heads both Tesla and SpaceX and is in the middle of a messy attempt to buy Twitter, clearly still takes this approach.

That seemed counterintuitive to Portnoy at the time—”I would’ve thought logically, ‘Oh, you’re doing this thing. You focus on this thing and you do this thing,'” he says—but he eventually saw the genius in this refusal of focus.

“I feel like they got a lot of benefit out of doing that because they would be getting exposed to different ideas, or solving different problems, or meeting different people. There was just all this stuff that they were interacting with. And then they would bring that back with them,” he goes on to say.

Starting just one business is fiendishly difficult. Why would you want to split your attention and time? Certainly, Musk and Thiel may have superhuman reserves of will and energy that many of us could never muster, but Portnoy points out that if you can keep multiple balls in the air, different projects tend to cross fertilize. Connections and ideas flow back and forth, leading to game-changing breakthroughs.

It’s Not Only Mad Geniuses That Recommend This Approach

The advice to downgrade the importance of focus in the early years of your career might sound counterintuitive (or only for heroic/mad geniuses), but actually a surprising number of business leaders have offered similar advice.

Steve Jobs, for instance, insisted that one of the keys to high intelligence was being an intellectual omnivore. “A lot of [what it means to be smart] is the ability to zoom out, like you’re in a city and you could look at the whole thing from the 80th floor down at the city,” Jobs insisted in a classic 1982 talk.

Developing that ability requires not focus, but a variety of experiences. “You have to not have the same bag of experiences as everyone else does, or else you’re gonna make the same connections and you won’t be innovative. You might want to think about going to Paris and being a poet for a few years. Or you might want to go to a third-world country—I’d highly advise that. Falling in love with two people at once. Walt Disney took LSD,” he added.

At which point you’re probably objecting that Jobs is clearly another eccentric genius and not someone whose example most people should follow. You may have a point there. But it’s not just Musk-like and Jobs-type characters who stress the value of a broad array of experiences early in your career. Nor do these experiences need to involve psychedelics or multiple full-time jobs.

When LinkedIn asked members of the platform for their best piece of career advice for young people, professionals from all walks of life stressed not waiting around for the perfect path or idea to focus on. Instead, just get started with stuff. It might be the wrong stuff, and you’ll have to tack and change directions multiple times, but the best way to learn is from experience—and the more and diverse experiences you have the better (though clearly there’s a way to take this advice too far).

That’s essentially a more down-to-earth version of Musk, Jobs, and Thiel’s approach. Sometimes focus is essential. Jobs later became known for his obsessive product focus and Musk slept on the factory floor to work round the clock when Tesla was in trouble. But when you’re searching for your path or your next big idea, having multiple balls in the air might not be as crazy as it sounds.

For you and me, that probably doesn’t mean running a hedge fund and a world-beating startup, or attempting to colonize Mars and accelerate the transition to cleaner energy. It might mean maintaining a side hustle, passion project, a volunteer commitment, a desire to travel, or simple a hobby along with our main career plans. Even this more modest version of refusing to focus has benefits. Every one of these “distractions” is also an experiment and a learning experience that will make you smarter and more likely to succeed.