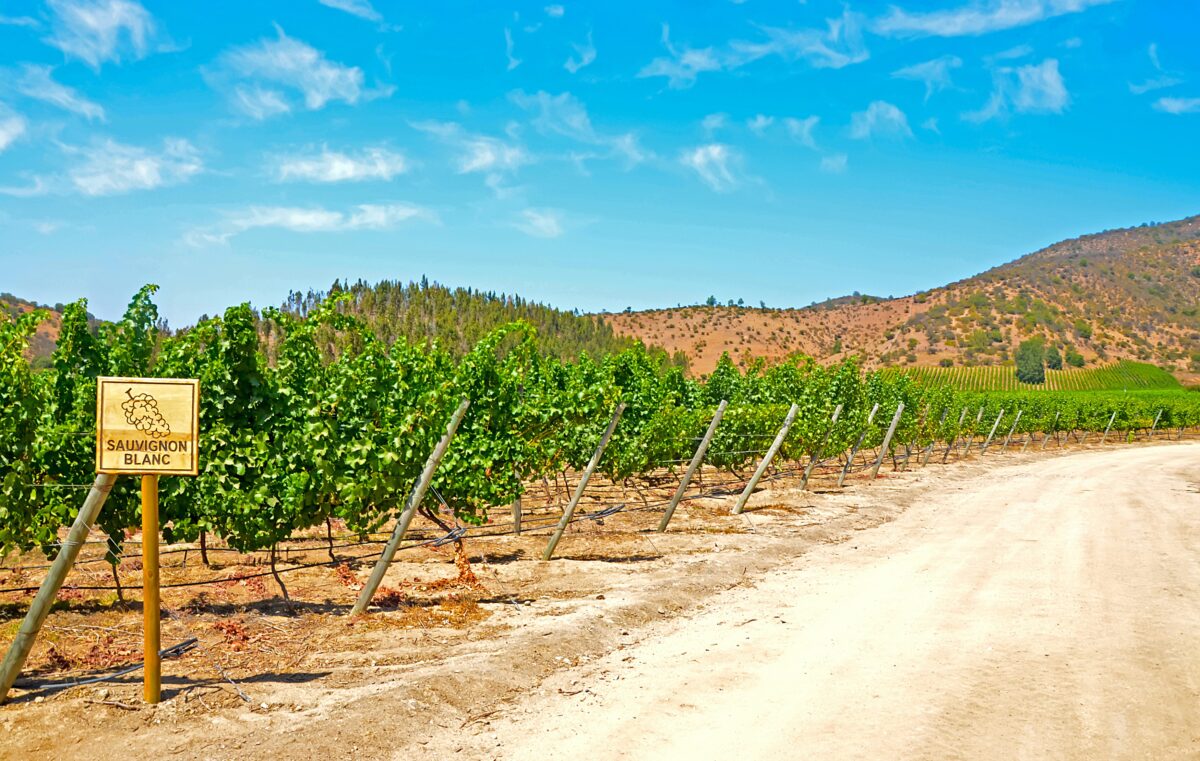 The Checkered History of Sauvignon Blanc

One of the world’s greatest grapes, sauvignon blanc, has suffered enough indignities over the years to qualify as a survivor—though the accolades it has received recently make it seem as if it’s always been a star.

In fact, the history of this variety is so checkered that most of today’s younger wine buyers would never guess what crises it faced. Today it’s widely seen as a go-to grape, a patio sipper best on hot days to cool the brow, and great with lighter food.

In its most classic form, in France’s eastern Loire Valley, it’s one of the more challenging varieties to understand. At its best, it requires lots of bottle aging!

Since most white wines are best consumed young, some people might suspect that older versions of sauvignon blancs are strange. But when they’re from France’s Pouilly-Fumé or its neighbor, Sancerre, this wine can be startlingly complex.

That’s not the way most Americans think of it. Some see sauvignon blanc as a simple quaff, probably best exemplified by the $8 to $15 versions we see from New Zealand. They’re often slightly sweet to offset high acidity.

Decades ago, in Northern California, winemakers considered it to be a simple chardonnay alternative. It didn’t sell that well, partially because the word “sauvignon” wasn’t easy to pronounce.

The word Fumé came from the fanciful “Blanc Fumé” that had been used in France. The name Fumé Blanc here, widely used first in the late 1960s by Robert Mondavi, initially was met with confusion. Some thought it represented a different style of wine than sauvignon blanc.

But they’re the same thing, which led the federal government to require that all wines designated “Fumé Blanc” also carry “sauvignon blanc” on the label.

After Mondavi adopted “Fumé,” David Stare, the founder of Dry Creek Vineyards in Sonoma County, began using the name as well in 1972 and it soon was widely accepted.

But sauvignon blanc remained a clear second-tier wine. Most wineries’ chardonnays clearly were No. 1, and everyone made one. And for a time in the 1980s and early 1990s, there was much disparagement of sauvignon blanc.

Cool to cold regions such as Monterey County often produced sauvignon blancs with curious if not odd aromatics, such as cilantro, green pepper, and even canned asparagus.

This was related to a natural compound called pyrazine. When the grape is farmed in the wrong way or in the wrong climates, its natural herbaceous qualities can become so strange that Americans dislike it.

However, when the wine comes from vines that are extremely carefully tended to deal with the strong herbal scent, the wine can be fascinating.
Even some of the Loire Valley’s most impressive wines have traces of the pyrazine component, and purists simply adore it. But in Monterey County 35 years ago, grape growers had yet to discover the best ways of growing the variety, and some of those wines were widely disparaged for being “green” or leafy.

It wasn’t until the mid-1990s when New Zealand’s first sauvignon blancs began appearing here, which took the country by storm. Their aromas were so exotic that the wines began to sell well, partially as a result of how the acid and sugar worked in harmony to produce a fine sipping wine.

Today sauvignon blanc is produced in widely different regions. With better understanding of viticultural practices, the wines are more harmonious and balanced than ever before.

Today, several wineries still use Fumé Blanc on their primary labels. Now, a few use both names. Dry Creek also makes a wine called sauvignon blanc, as does Napa Valley’s Grgich Hills (a new companion to its Fumé Blanc).