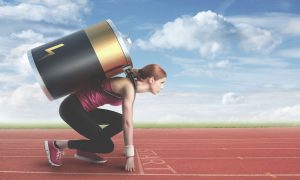 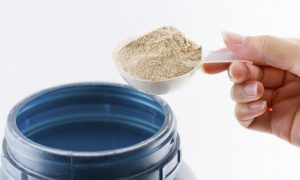 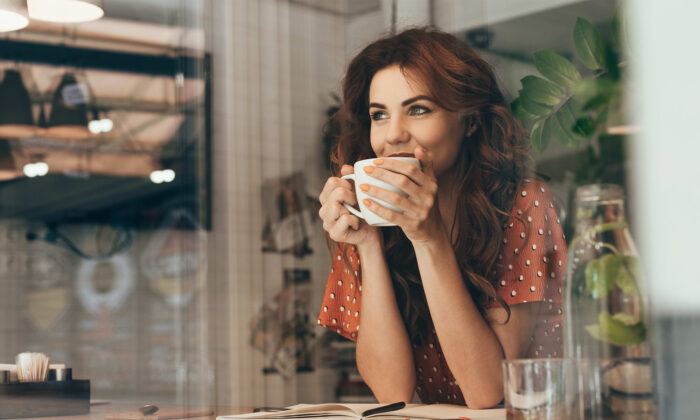 The Case for Caffeine

Caffeine can enhance memory and focus, but some people suffer side effects
By Nancy Berkoff
Print

Caffeine is one of the most widely consumed stimulants in the world. So much is written about caffeine: Is it beneficial for health, bad for health, or does caffeine intake make no difference at all?

Let’s investigate how caffeine acts in the body, what different schools of thought have to say about caffeine’s possible health attributes, and some ideas about including caffeine in a healthy diet.

Some people feel that caffeine helps with their exercise routines. As a result of its blocking ability, caffeine may decrease feelings of fatigue and increase mental alertness. Caffeine may increase the force at which the heart beats, as well as relaxing the body’s airways, which can lead to increased oxygen consumption. We can see how this might encourage us during exercise.

Recent Johns Hopkins University research indicates that caffeine may enhance long-term memory. Participants who were given 200-mg caffeine tablets after studying a series of images were better at distinguishing these same images from similar ones when tested the next day.

“We’ve always known that caffeine has cognitive-enhancing effects, but its particular effects on strengthening memories and making them resistant to forgetting has never been examined in detail in humans,” said senior author Michael Yassa, an assistant professor of psychological and brain sciences at Johns Hopkins University.

It’s not advised, or pleasurable, to take caffeine as a supplement. Caffeine can be found naturally in tea, coffee, or chocolate. Foods flavored with chocolate, coffee or tea, such as hot cocoa, chocolate pudding, coffee-flavored yogurt, green tea ice cream, and many types of soda can be sources of caffeine. Some over-the-counter medications are buffered with caffeine. If you would like to check on the amount of caffeine in your foods and beverages, you can search on the USDA database nal.usda.gov/sites/www.nal.usda.gov/files/caffeine.pdf or the Centers for Science in the Public Interest caffeine chart cspinet.org/eating-healthy/ingredients-of-concern/caffeine-chart.

If you enjoy coffee as your caffeine of choice, drinking moderate amounts of coffee has been linked to lower risk of cardiovascular disease, Type 2 diabetes, and Parkinson’s disease. Coffee contains caffeine and polyphenols, which can act as antioxidants. Although researchers have yet to determine the exact mechanisms of polyphenols, these compounds may assist in decreasing the severity of heart and respiratory diseases. If you add dairy or enriched plant milks to your coffee, you may increase your calcium and vitamin D intake.

All tea naturally contains caffeine; tea brewed from black or green tea leaves contains polyphenols (about half the amount of polyphenols found in coffee) as well as natural substances that may decrease the incidences of some types of cancer. To brew the perfect black tea, bring the amount of water you need to a rolling boil. While the water is boiling, measure the amount of tea you’re going to use into a clean glass or China container. You’ll need different amounts of tea for different tea types, so read the package directions. Plastic and metal tend to pick up extra flavors.

Pour a small amount of boiling water over your tea and let it steep for a minute. Add the remainder of the boiling water and allow to steep to the desired strength. The longer tea is steeped, the more caffeine is extracted but if you leave it for too long, it will develop an acid taste. As an alternative to drinking tea, brewed tea can be used as a marinade, sauce or salad dressing ingredient, cooking liquid, or tenderizer.

According to scientists at the FDA, caffeine can be part of a healthy diet for most people, but too much caffeine may be a health danger. Depending on health status, including body weight, medications are taken, and individual sensitivity, “too much” can vary from person to person. As a guideline, per the FDA, up to 400 mg of caffeine, a day is considered safe for adults who are able to tolerate caffeine. If you think your caffeine intake is related to restlessness, anxiety, nausea, insomnia, a fast heart rate, or headaches, you’ll want to assess your daily intake. Pregnant and breastfeeding women are advised to limit their caffeine intake, as directed by their health care professionals. Caffeine is not recommended for children or teenagers.

It is not possible to completely decaffeinate coffee and tea. Decaf coffees and teas have less caffeine than their regular counterparts, but they still contain some caffeine. For example, decaf coffee typically has 2–15 mg in an 8-ounce cup. If you react strongly to caffeine in a negative way, you may want to avoid these beverages altogether.

People all over the world have enjoyed caffeine-containing beverages and foods for many years. Caffeine isn’t an essential nutrient but may provide some health benefits. Consider the amount of caffeine in the beverages and foods you select and enjoy!