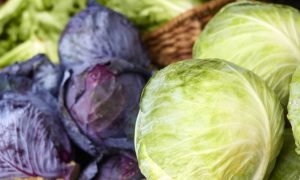 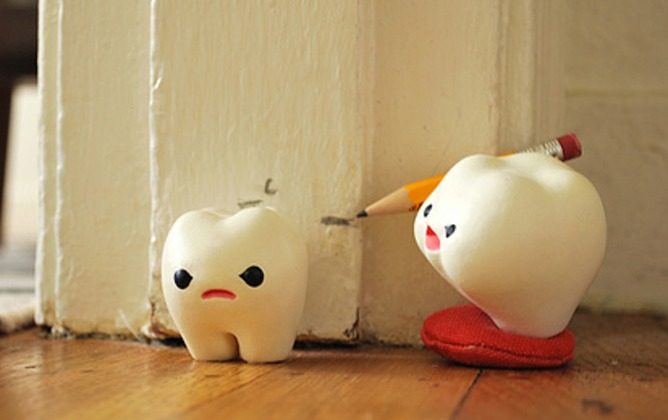 The Bitter Truth About What Sugar is Doing to Your Teeth

The World Health Organisation (WHO) has been consulting on draft sugar intake guidelines that propose revising the recommended daily intake downwards to address obesity and dental disease. The body says it’s particularly concerned about the increasing global consumption of sugar-sweetened drinks, including soft drinks and sports drinks.

Current WHO guidelines (published in 2002) recommend sugars should make up no more than 10% of daily total energy intake. The new draft guidelines suggest revising this to 5% – the equivalent of around six teaspoons of sugar a day for an average adult. It highlights the role of “hidden” sugars in obesity and how sugar leads to the development of dental disease.

The WHO describes dental diseases as the most prevalent non-communicable diseases globally. More than 90% of Australian adults have experienced tooth decay and almost 60% of 14-year-olds have decay in their permanent teeth. In 2010-11, more than 23,000 Australian children were hospitalised for dental treatment under general anaesthetic – mostly for treatment of tooth decay.

Sugar feeds the bacteria that live on the surface of everyone’s teeth, enabling them to rapidly produce acids that dissolve tooth enamel. Known as “demineralisation”, this process weakens the tooth structure through loss of minerals.

High-frequency sugar intake, coupled with bacterial acids not being removed regularly and properly, will lead to demineralisation to the point of creating cavities. Indeed, it’s an eye-opener to see just how quickly sugar damages teeth.

In unpublished laboratory experiments we’ve done with colleagues, teeth were given a ten-minute dose of sucrose solution four times a day, without the benefits of tooth brushing or drinking water. It took less than two weeks for cavities to begin to form. More frequent sucrose doses led to cavities appearing sooner.

Even though we have ways to treat cavities, through fillings and tooth removal when necessary, treatments don’t eliminate the underlying cause of tooth decay. And too many filled or removed teeth increases a person’s risk of future oral health problems, such as difficulty eating effectively when teeth are lost and an ongoing need for more complex fillings.

Most Australians know how to avoid dental cavities. If nothing else, they know sugar is bad for teeth and brushing is good. But people are generally not well informed about the sugar content of what they eat and drink.

In many cases, they’re not aware that drinks they believe to be healthy are actually damaging to their oral health. Scientists comparing the cavity-creating potential of a number of soy milks to cows’ milk, for instance, found the former produced decay-causing acid at five to six times the rate of cows’ milk – a damaging recipe for teeth.

Compounding the problem of the increasing popularity of sweet beverages is the fact that people often drink these instead of plain water. Water is much better for your teeth because it helps rinse away food, liquids, sugar and acids.

More than 90% of Australians have access to fluoridated tap water, which helps to protect teeth against demineralisation, but note that most bottled water has only low levels of fluoride.

The ubiquity of dental decay may create the impression that oral disease is inevitable and not of serious public concern. But that’s not the case. Although most dental disease is preventable, treatment costs the Australian economy $8.4 billion a year.

The cost to individuals is measured in lost teeth, in the inability to maintain a healthy diet into older age, and in the social disadvantage arising from the stigma and embarrassment caused by poor teeth.

There are ways to prevent this beyond the level of the individual. The State of California, for instance, is considering legislation that would make it the first jurisdiction to require warning labels on sugary drinks. Under the proposed bill, beverages with added sweeteners over a certain limit would read: “STATE OF CALIFORNIA SAFETY WARNING: Drinking beverages with added sugar(s) contributes to obesity, diabetes and tooth decay.”

We can reduce the prevalence of cavities in Australia. The proposed recommendation by the World Health Organisation will provide solid grounds for calling for better community understanding of the amount and forms of sugar we’re consuming.