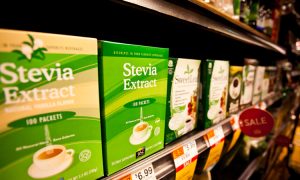 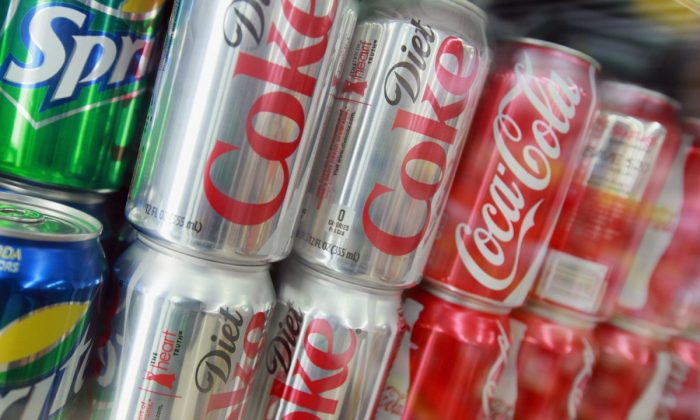 People who are worried about heart health may want to steer clear of sugary and artificially sweetened drinks. According to a new study, both types of beverages could have a negative impact on cardiovascular health.

The study published in the Journal of the American College of Cardiology has found that artificially sweetened drinks, which have previously been suggested as a healthier alternative, could actually be just as detrimental to health. Researchers came to their conclusions by studying data from the French NutriNet-Santé cohort in order to investigate the relationship between heart health and sugary drinks and artificially sweetened beverages.

The study included records of 104,760 participants who were asked to record 24-hour dietary records every six months. For each beverage category, participants were divided into non-consumers, low consumers, and high consumers. Sugary beverages were defined as drinks containing more than 5 percent sugar, and artificially sweetened drinks were defined as those containing non-nutritive sweeteners.

Heart health is not the only thing at risk from these sweet drinks. Artificially sweetened beverages have also previously been shown to increase the risk of stroke and dementia. Researchers at Boston University crunched the numbers and found that people who consumed diet soda are nearly three times more likely to experience stroke and dementia.

Cutting back on sugary beverages such as sodas, juice, and fancy coffees may do nothing for your health if you are replacing them with artificially sweetened alternatives. Both sugary and artificially sweetened drinks can be addictive, so starting to cut down the number consumed per day is the best way to cut them out of your diet slowly.

Experts agree that there is nothing better than water when looking for a healthy refreshing drink, so start replacing those sugary drinks with a cold glass of water, and your heart and waistline will thank you.

Mat Lecompte is a health and wellness journalist for Bel Marra Health, which first published this article.