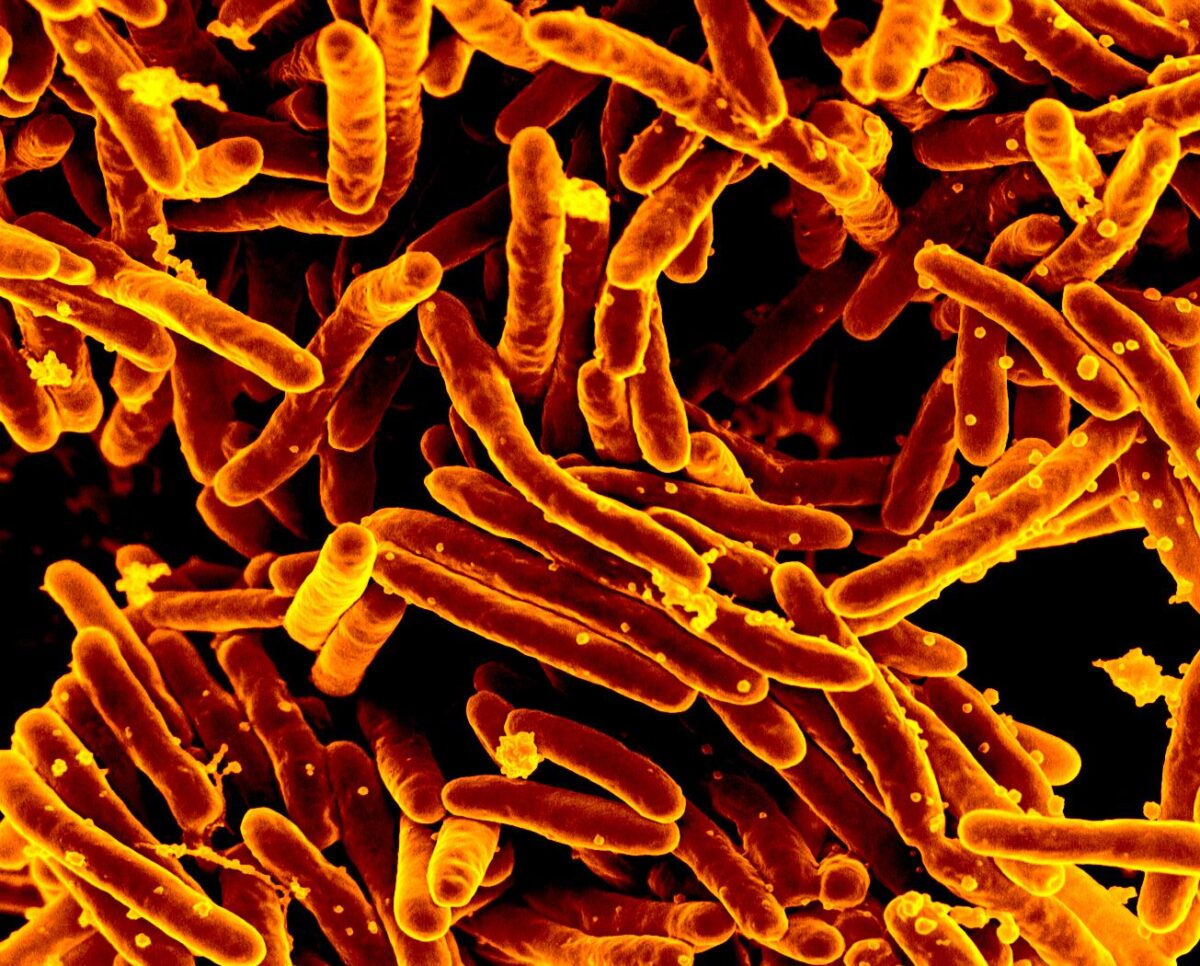 What lessons from one of the oldest vaccines tells us about vaccine technology
BY Jennifer Margulis and Joe Wang TIMEAugust 13, 2022 PRINT

A collaboration from scientists from Australia and the Netherlands has resulted in a fascinating new study showing immune-boosting benefits of a tuberculosis vaccine.

Tuberculosis (TB), or consumption as it was known in 19th century America, is an infectious disease that invades the lungs. Caused by a bacterium, “tubercule baccilum,” TB is spread through droplets in the air via coughing and sneezing.

Once a widespread and deadly disease in America, TB now infects fewer than 8,000 people a year in the United States. In 2019, the Centers for Disease Control and Prevention recorded 526 deaths from TB.

At the same time, however, TB plagues people in other countries. According to the World Health Organization (WHO), approximately 10 million people contracted it in 2020: 5.6 million men, 3.3 million women, and 1.1 million children.

Some 1.5 million people died. “TB is present in all countries and age groups,” the WHO explains on their site. “But TB is curable and preventable.”

The new study, conducted by scientists from Australia’s Murdoch Children’s Research Institute and the Radboud Center for Infectious Diseases in the Netherlands, involved a randomized sample of 130 infants.

Sixty-three of the infants were vaccinated with the Bacille Calmette-Guerin (BCG) vaccine. BCG, named after its inventors, is made from an attenuated, or weakened, strain of the bacteria that cause TB. It is thought to protect against the most severe forms of TB, including TB meningitis.

The infants given the BCG vaccine were matched with 67 controls who did not receive it.

The researchers found something unexpected: administering the BCG vaccine appeared to provide protection against more than just TB.

Indeed, though this was a small study, they found that the group of 63 infants who received the BCG vaccine were shielded from a broad range of additional diseases unrelated to TB due to a phenomenon known as “trained immunity.”

Trained immunity is when something triggers an innate immune response to certain external exposures and pathogens that can last for more than a year after vaccination.

Monocytes are white blood cells responsible for being the first line of defense against pathogens.

The BCG vaccine seems to have essentially reprogrammed the infants’ monocytes to have a heightened response to other pathogens. Putting the monocytes on high alert, which is how a recent Science Alert article explained the findings, is thought to make them responsive to other infections in addition to TB.

Holy Cow! How the BCG Vaccine Was Developed

French scientists, Dr. Albert Calmette and veterinarian Jean Marie Camille Guérin, began researching a vaccine against TB at the Pasteur Institute in the early 1900s, according to a 2013 article on the history of the BCG vaccine from the journal Maedica.

They cultivated a strain of TB from the udder of a tuberculosis-infected cow in an ox bile, glycerin, and potato medium. Despite the difficulty of collecting ox bile and the high price of potatoes due to the first World War, the two immunologists were able to collect 230 subcultures.

The vaccine they developed was first tested on various animals, including horses, cattle, and guinea pigs. When it appeared to be successful, the BCG vaccine was given to a human in 1921. This infant, whose mother had just died of TB a few hours before, was given the vaccine orally.

Today the BCG vaccines are mostly administered via an intradermal injection, according to the WHO.

Used in Over 150 Countries

Rarely given in the United States, some 157 countries approved BCG for universal vaccination, according to a 2011 article published in the journal PLOS Med. Many of these countries have a higher incidence of TB.

The WHO has an on-line search engine to see which countries currently recommend the BCG—and other vaccines—for their citizens: https://immunizationdata.who.int/listing.html?topic=vaccine-schedule&location=

The United States currently does not have a universal BCG vaccine program, both due to the low incidence of TB and because of questions about the vaccine’s efficacy and safety, according to the CDC. Early identification, thorough Tuberculin skin testing, and prophylactic treatment have proven more successful in combating TB in the United States without the need for universal vaccination.

While the results of this study seem surprising, other scientific research has similarly uncovered unintended consequences, or non-specific effects, of vaccines. Some of these consequences appear to be helpful to the immune system, albeit in unexpected ways. Other consequences, however, appear to cause harm.

Much of the work of the unexpected benefits of vaccines has been done by a Danish anthropologist who also has a Ph.D. in medicine named Peter Aaby. Aaby spent some 40 years in the Guinea-Bissau running the Bandim Health Project, a non-profit organization that focuses its research on studying the effects of vaccines.

Among other discoveries, Aaby and his research team, which includes his partner, Dr. Christine Stabell Benn, found that instituting a measles vaccination program in Guinea-Bissau reduced overall death rates from other diseases, reducing mortality in those who received the measles vaccine by fifty percent compared to people who did not get the vaccine.

However, prior to the measles vaccine, child mortality rates from measles were already very low. This led Aaby to conclude that the major decline in deaths were because of “non-specific effects” of measles vaccination. As he explained to a BBC reporter in 2020, young lives were being spared from illnesses likely unrelated to measles.

In addition to the measles vaccines, Aaby’s research has found that the BCG vaccine helps protect children against other diseases that are not the intended target. These vaccines may wake up the immune system, helping to train the body to respond more strongly to any foreign invaders.

Other “nonspecific effects” from the BCG vaccine, according to published research cited by the BBC, include better long-term survival, reducing severe allergies, lowering the incidents of Alzheimer’s disease, and increased resistance to aggressive skin cancer.

Now some scientists, writing in the journal Nature as well as in the journal PNAS, are hypothesizing that the BCG vaccine could also be used to protect against severe COVID-19.

Unhappy Consequences: A Note of Caution

While there seem to be several unintended beneficial “happy accidents” associated with the BCG vaccine, Dr. Stabell Benn and others have also pointed out that if vaccines can have non-specific positive effects they can also have non-specific negative, or harmful, effects.

These effects, too, are well documented in the scientific literature.

Similarly, over a dozen peer-reviewed studies have linked certain vaccines to an increased risk of autoimmune disorders.

What Have 100 Years of BCG Taught Us?

First used in humans in the early 1920s, BCG vaccines are among the oldest vaccines developed. So what have we learned from this vaccine technology?