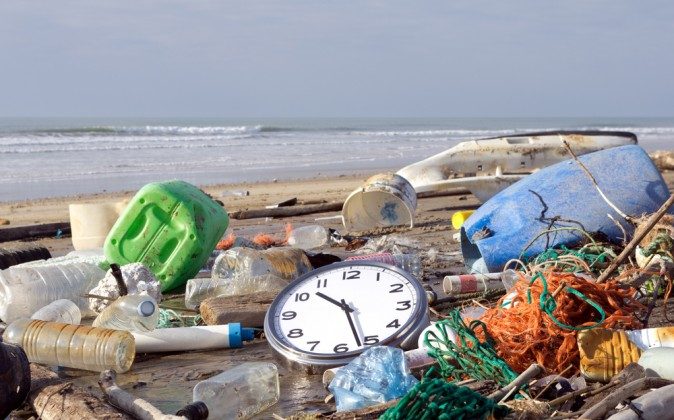 Summer Surprise: 10 Percent of America’s Beaches Are Too Polluted for Swimming

When I was about eight or nine years old, my family took a trip to the Indiana Dunes National Lakeshore. A day at the beach was a real treat, but a few minutes after we got into the waters of Lake Michigan, my siblings and I discovered that dozens of small dead fish were floating alongside us. I picked one up and threw it at my older brother, which resulted in my getting in major trouble. As punishment, I had to spend the rest of the afternoon on the beach blanket next to my mom, bored out of my mind as I watched dark smoke clouds from the steel mills of nearby Gary billow into the distant sky.

For a generation raised on the Jaws series of movies, with its “Don’t go in the water” tagline, we worried more about sharks than what might have been causing all that marine life to die. But nowadays, before you head to the shore, you can check out the Natural Resources Defense Council’s annual beach report. The organization tested the water along more than 3,000 beaches along the Atlantic and Pacific oceans, the Gulf of Mexico, and the Great Lakes. The news isn’t good: A shocking 10 percent of American beaches are so polluted, swimmers can’t enter the water.

How safe is your local beach? The NRDC has created a helpful interactive map that allows you to search by address, zip code, and state.

This article was published on www.takepart.com, June 26 2014. Read the complete here.

*Image of “beach” via Shutterstock