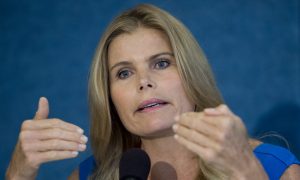 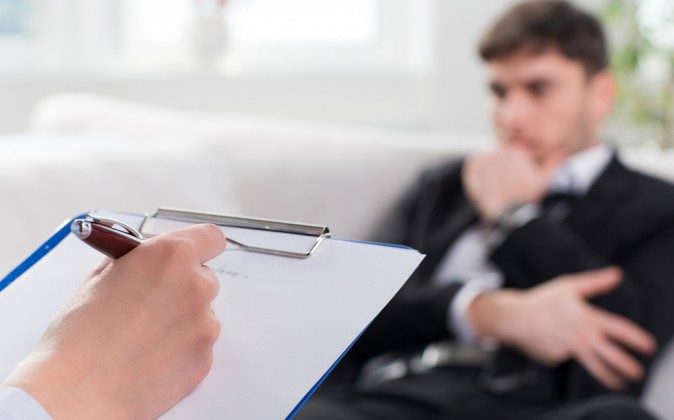 The findings are believed to be the first to show that talk therapy-focused suicide prevention actually works, averting future suicide attempts in this very high-risk population. Although just six-to-ten talk therapy sessions were provided, researchers found long-term benefits: Five years after the counseling ended, there were 26 percent fewer suicides in the group that received treatment as compared to a group that did not.

A study on the findings is published online Nov. 24 in Lancet Psychiatry.

“We know that people who have attempted suicide are a high-risk population and that we need to help them. However, we did not know what would be effective in terms of treatment,” says the study’s leader, Annette Erlangsen, DPH, an adjunct associate professor in the Department of Mental Health at the Johns Hopkins Bloomberg School of Public Health. “Now we have evidence that psychosocial treatment – which provides support, not medication – is able to prevent suicide in a group at high risk of dying by suicide.”

The researchers say their findings suggest that it might be valuable to broadly implement therapy programs for people who have attempted suicide in the past.

For the multi-center study, the researchers analyzed Danish health data from more than 65,000 people in Denmark who attempted suicide between Jan. 1, 1992 and Dec. 31, 2010. Of that group, they looked at 5,678 people who received psychosocial therapy at one of eight suicide prevention clinics. The researchers then compared their outcomes over time with 17,304 people who had attempted suicide and looked similar on 31 factors but had not gone for treatment afterward. Participants were followed for up to 20 years.

The researchers found that during the first year, those who received therapy were 27 percent less likely to attempt suicide again and 38 percent less likely to die of any cause. After five years, there were 26 percent fewer suicides in the group that had been treated following their attempt. After 10 years, the suicide rate for those who had therapy was 229 per 100,000 compared to 314 per 100,000 in the group that did not get the treatment.

The therapy itself varied depending on the individual needs of the patient so the researchers can’t say exactly what the “active ingredient” was that inoculated many against future suicide attempts. While it is possible that it was simply the
provision of a safe, confidential place to talk, the researchers say they plan to gather more data on which specific types of therapy may have worked better than others.

Study co-author Elizabeth A. Stuart, PhD, an associate professor in the Bloomberg School’s Department of Mental Health, says that before this, it was not possible to determine whether a specific suicide prevention treatment was working. It isn’t ethical to do a randomized study where some get suicide prevention therapy while others don’t, Stuart says. That the Danish clinics were rolled out slowly and participation was voluntary, and that extensive baseline and long-term follow-up data were available on such a large group of people, gave the researchers the best way to gather this kind of information.

“Our findings provide a solid basis for recommending that this type of therapy be considered for populations at risk for suicide,” she says.