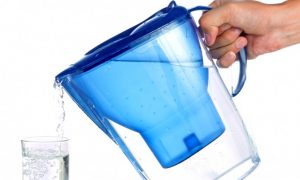 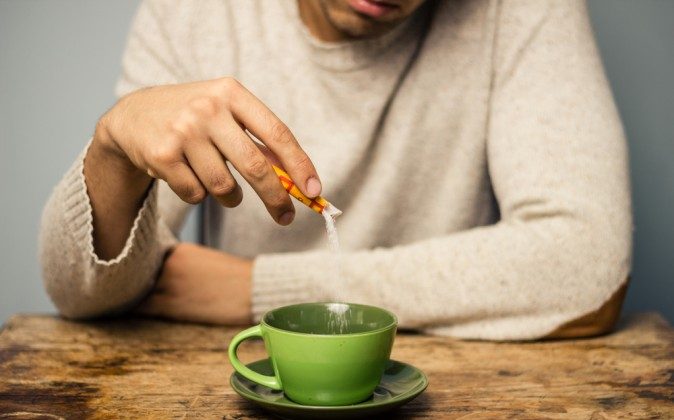 Junk food manufacturers are constantly developing new tactics to capture the public’s dollar. The low-fat, sugar-free craze, for instance, has generated a profusion of “diet” junk foods laced with artificial sweetener chemicals like sucralose (Splenda) and aspartame (Equal, NutraSweet), both of which are marketed as safe alternatives to refined sugar. So between sucralose and aspartame, which one is safer and more beneficial for health?

The answer to this question is neither, of course, as both sucralose and aspartame are neurotoxic poisons, by definition. The former is a synthetic organochlorine compound with endocrine disrupting properties, and the latter is a mash-up of isolated amino acids (the damaging kind) and wood alcohol. Both sweeteners have been shown in the laboratory setting to damage gut microbiota and harm brain cells. Sucralose and aspartame have both been linked to cancer as well.

Newer to the artificial sweetener scene, Splenda has long been marketed as a derivative of sugar, with the implication that it is somehow safer and more versatile than other artificial sweeteners on the market. But in reality, Splenda is an organochlorine pesticide compound similar to DDT, PCBs, and other harmful substances that nobody would ever willingly consume as food.

When heated, Splenda undergoes a thermal degradation process that results in the formation of cancer-causing dioxin and dioxin-like compounds. During the process of this breakdown, certain chlorine compounds are released that possess genotoxic, carcinogenic, and tumorigenic characteristics. When heated alongside other foods, Splenda can also degrade into other toxic compounds known as persistent organic pollutants, or POPs.

Splenda is also partially metabolized upon ingestion, contrary to what McNeil Nutritionals, LLC, its manufacturer, claims. A 2013 study published in the Journal of Toxicology and Environmental Health found that while some Splenda passes through the body undigested, some is also absorbed during digestion.

“Although early studies asserted that sucralose passes through the GIT (gastrointestinal tract) unchanged, subsequent analysis suggested that some of the ingested sweetener is metabolized in the GIT, as indicated by multiple peaks found in thin-layer radiochromatographic profiles of methanolic fecal extracts after oral sucralose administration,” explains the study, which observed noticeable damage from sucralose ingestion on beneficial gut bacteria.

Splenda was also shown in the same study to raise blood sugar levels, despite it being marketed as a safe option for diabetics. The chemical alters metabolic parameters in such a way that it can actually sustain and promote diabetes. Splenda has also been shown to bioaccumulate in the body, meaning the body does not know how to process it so it simply stores it away, typically in fat tissue or even in the brain.

What about aspartame? Surely it is safer than sucralose because it has been around longer, right? Not exactly. Like sucralose, aspartame triggers an unhealthy metabolic response that tells the brain it is receiving sugar when it actually is not. The body responds by secreting hormones, potentially leading to chemical imbalance, weight gain, and other symptoms.

As explained here at NaturalNews in an earlier piece, aspartame is an acid-creating substance that causes the body to store it away in fat tissue. Over time, the bioaccumulation of this compound results in weight gain and obesity. Aspartame also intensifies cravings for sweets and junk food, causing some people to overeat and put on even more weight.

“Several large scale prospective cohort studies found positive correlation between artificialsweetener use and weight gain,” explains a scientific review published in the Yale Journal of Biology and Medicine (YJBM), which goes into great depth explaining how the body responds to artificial sweeteners differently than sugar-based sweeteners. “[A]rtificial sweeteners, precisely because they are sweet, encourage sugar craving and sugar dependence.”

Stick With Stevia, Naturally-Sweet Foods, and Unrefined Sources of Sweet

An even better approach is to address a sugar addiction head-on by gradually phasing out sweets from the diet. While small amounts of natural sugar in the form of sweet fruits can be a beneficial part of a healthy diet, excessively-sweet processed foods and desserts only fuel this psychological and physical habit. Cutting out all refined sugar products and “cheap” carbohydrates and replacing them with whole foods rich in beneficial fats and micronutrients is a good first step to stamping out sugar addiction for good.

*Image of “sugar” via Shutterstock