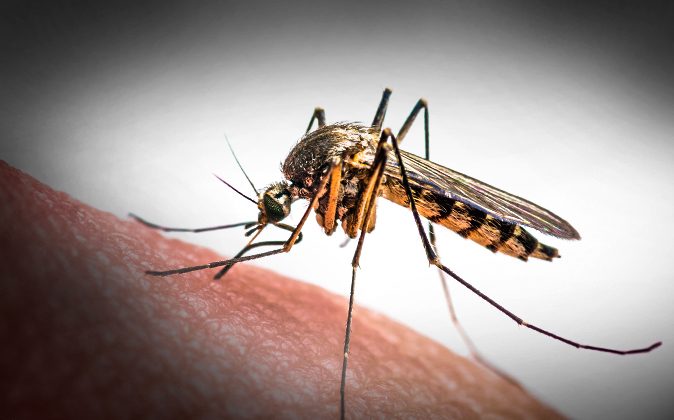 An emergency study has identified what could be a biological link between Zika virus and a rare birth defect that leaves newborns with undersized heads and brains.

Researchers report after working—sometimes around the clock—with lab-grown cells over the past month, that Zika attacks the type of cell that forms the brain’s cortex, or outer layer. The virus makes those cells more likely to die and less likely to divide normally and make new brain cells. The findings appear in the journal Cell Stem Cell.

“While this study doesn’t definitely prove that Zika virus causes microcephaly,” says Guo-li Ming of the Johns Hopkins University School of Medicine, “it’s very telling that the cells that form the cortex are potentially susceptible to the virus, and their growth could be disrupted by the virus.”

Zika was recently declared by the World Health Organization a “public health emergency of international concern.” During an outbreak in Brazil and elsewhere in South America, doctors have come to believe that the virus—previously known for causing relatively mild flu-like symptoms—can also cause microcephaly in babies born to mothers infected during pregnancy. Doctors strongly suspect the virus may also be linked to cases of Guillain-Barré syndrome.

Ming says the association with microcephaly was suggested when Zika was found in fetuses and babies with the condition’s telltale small brains and heads. A US Centers for Disease Control and Prevention team traveled to Brazil late last month to assist in pinning down epidemiological evidence that the virus causes microcephaly.

In the meantime, a task force from three US universities had set about to look for a potential biological link explaining how the virus could block normal brain development in fetuses. Ming, a professor of neurology, neuroscience, and psychiatry and behavioral science at Johns Hopkins’ Institute for Cell Engineering, led the research with Hongjun Song, a neuroscientist at Johns Hopkins, and Hengli Tang, a virologist at Florida State University.

The study began when Tang on Feb. 4 contacted Ming and Song, who use stem cells to study early brain development. The Johns Hopkins labs sent team members and cells to Tang’s lab, where the cells were exposed to Zika virus. Then the cells’ genetic expression—evidence of which genes were being used by the cells and which weren’t—were analyzed in Peng Jin’s human genetics laboratory at Emory University.

Three days after exposure to the virus, 90 percent of the cortical neural progenitor cells were infected and had been hijacked to churn out new copies of the virus, Tang says. Furthermore, genes needed to fight viruses had not been switched on, which is highly unusual, he adds. Many infected cells died, and others were disrupted so new cells could not be made effectively.

Using specific, known types of cells allowed the researchers to see where the developing brain is most vulnerable, Song says. He and Ming are now using the cells to find out more about the effects of Zika infection on the developing cortex.

“Now that we know cortical neural progenitor cells are the vulnerable cells, they can likely also be used to quickly screen potential new therapies for effectiveness,” Song adds.

Carried by infected Aedes aegypti mosquitos, Zika is largely transmitted through bites, but can also occur through intrauterine infection or sexual transmission. Zika virus was first discovered in Uganda in the 1940s. Since then, small outbreaks have appeared in Asia and Africa, but did not appear to have any long-term effects.

In 2015, the Zika virus began spreading in the Americas. Because of emerging evidence of a connection with fetal microcephaly, public health authorities are advising women who are pregnant, or who may become pregnant, against travel to areas where Zika virus is endemic.