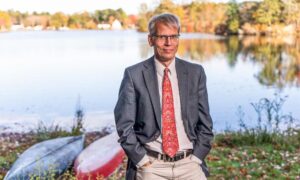 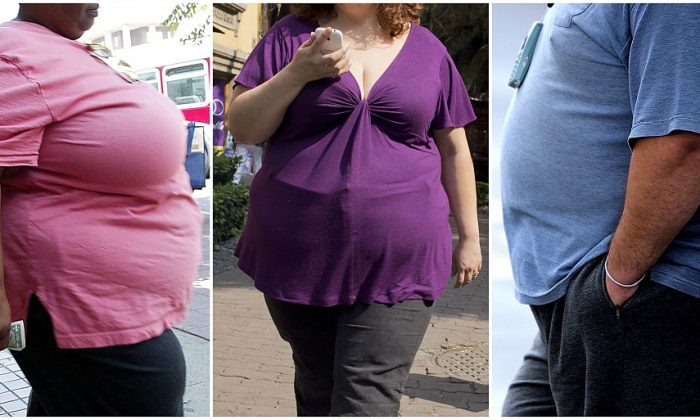 Politicians and poverty advocates love to make us feel guilty by claiming that unless we spend more tax money on poverty, or donate more of our hard-earned wages to food banks, there will be scores of people literally starving to death in the streets.

While that may happen in chronically underfed countries like North Korea (with the exception of its leader, of course, who is something like 300 pounds now), the reality is that there are more fat people in the world today than people who are malnourished and underweight.

It’s true, and in fact a new study backs that up. The study – published in the British journal The Lancet – found that there are some 640 million people in the world who are considered obese; that figure is far higher than the number of people who are considered underweight.

Yes, those late-night infomercials that show images of starving people on another continent are indeed heartbreaking, and it is not as though this new study claims that there is no hunger anywhere in the world. Obviously, there is. But it simply is not as widespread as has been claimed in the past, meaning that if you want to help alleviate hunger, just make sure the charity you give to is targeting the right people.

Related Coverage
Obesity May Speed Aging of the Liver

Trending the Wrong Way, of Course

That certainly isn’t anyone in the West, by the way. Between available employment and government welfare and disability programs, there is no reason why anyone west of Israel should be hungry.

For the just-released study, researchers used 1,698 population-based data sources, which included more than 19.2 million adult participants, consisting of 9.9 million men and 9.3 million women, from just about every country on the planet. They applied a Bayesian hierarchical model to the data to estimate trends from 1975 to 2014 in calculating mean body mass index (BMI), a measurement that determines whether someone is at a healthy weight. The index is computed by dividing weight in kilograms and height in square meters. A BMI of 30 is considered to be obese, while a score above 40 is considered morbidly obese.

Researchers found that over the past 40 years, the number of obese people around the world has increased from 105 million in 1975, to a whopping 641 million in 2014.

“The study revealed that obesity is found in 11 percent of men, which went up 8 percent from 1975, and in 15 percent of women, which increased by 9 percent compared to 40 years ago,” reported Nature World News. If the trends continue – and there isn’t any reason to think that they won’t – by 2025, 18 percent of men and 21 percent of women around the globe will be obese.

Over those past four decades, researchers found that the average age-corrected male BMI rose from 21.7 to 24.2, while BMI for women rose from 22.1 to 24.4, meaning the word’s population is gaining an average of about 3–4 pounds per decade. More than 25 percent of obese males and 20 percent of obese females can be found in the U.S.

As reported by Reason:

“For the first time in the long and mostly sad history of humanity, ‘there are now more fatty lardbuckets on the planet than there are undernourished people,’ notes the Adam Smith Institute, a British libetarian think tank.”

“The world has transitioned from an era when underweight prevalence was more than double that of obesity, to one in which more people are obese than underweight,” the study noted. While parts of the globe still suffer from malnutrition, “the world is at once fatter and healthier.”

Obesity Threatens to Overtake Hunger as No. 1 Global Health Concern