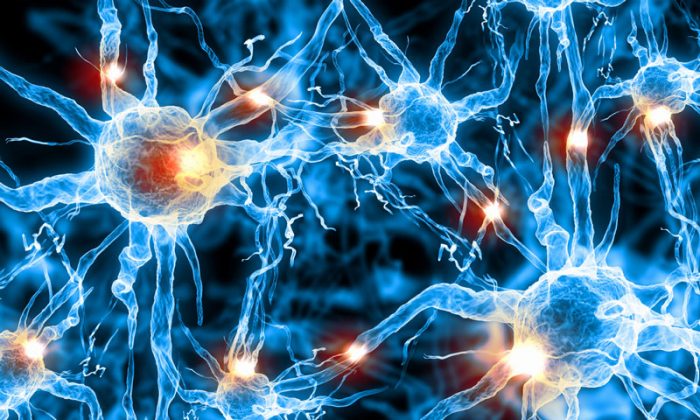 With these tools scientists can study how we learn, remember, navigate, or any other activity that requires networks of nerves working together. The tools can also help scientists understand what happens when those processes don't work properly, as in Alzheimer's or Parkinson's diseases, or other disorders of the brain. (Shutterstock*)
Health News

A study by Brigham and Women’s Hospital has identified LIPE—a protein involved in regulation of fat—as a therapeutic candidate for Parkinson’s disease (PD), following their previous discovery of Stearoyl-Coenzyme A Desaturase as a therapeutic target.

“Ultimately, we hope this lipid-related target will have promise as a small-molecule therapy for Parkinson’s disease,” said co-author Dr. Saranna Fanning.

The researchers found that the LIPE protein, when inhibited, would induce suppression of pathogenic alpha-synuclein (AS) protein activity—a key protein involved in PD.

The team identified LIPE as a target therapeutic as its job was to degrade monounsaturated fat. Once degraded, the fat molecules are packaged into lipid bodies (fatty pockets) inside the cell. Since accumulation of lipid bodies in neurons increased AS protein toxicity, therefore the researchers found that inhibition of LIPE activity also inhibited AS activity.

Further, inhibition of LIPE reduced protein unfolding in diseased neurons. Protein unfolding is a stress reaction that cells make in response to accumulation of pathogenic AS in the cell; though normal cells also unfold, the ratio between unfolded and folded proteins is much higher for PD neurons.

The team found Suppression of LIPE reversed this process, and when this was done in neurons taken from PD patients, the inhibition caused a reversal in the ratio of unfolded and folding proteins, returning the ratio to normal.

Therefore, researchers believe that inhibition of LIPE as a therapeutic target has great potential in treating PD.

Though AS is a common therapeutic target in PD, the direct role it plays in the disease is not well understood as researchers still have not identified the mechanism behind PD.

In PD, misfolded forms of AS form toxic aggregates inside brain cells, and rare genetic mutations (changes to the gene) that increase AS levels are also linked to the inherited forms of this disease.

The clumps that AS proteins form are called Lewy bodies and these structures are the hallmarks of the disease. Accumulation of Lewy bodies in neurons gradually leads to the death of dopaminergic neurons, leading to impairment in movement, mood swings, and many other debilitating conditions in patients.

The researchers said that their study highlights the importance of lipids in biological therapeutics, as “our research led us to become increasingly aware of the role lipid and fatty acid balance may play in Parkinson’s disease,” said Fanning.

The team previously identified that inhibition of an enzyme called stearoyl-CoA-desaturase (SCD); an enzyme also involved in lipid pathways that when inhibited, reduced AS activity in PD patients, with the therapeutic currently undergoing human clinical trials.

The study was published on npj Parkinson’s Disease on June 9; an online, open-access, and peer-reviewed journal.