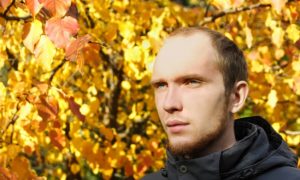 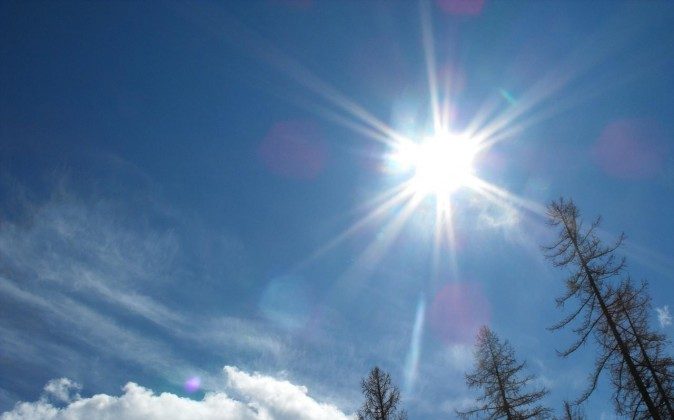 More details on the cancer-preventive benefits of vitamin D have been revealed in a new study published in the journal Gut. Researchers from the Dana-Farber Cancer Institute in Boston found that vitamin D plays a critical role in supporting immune system function, including in the prevention and treatment of colon cancer.

In people who have never had colon cancer, the nutrient can help prevent it from ever forming, according to the study. And in patients who have already been diagnosed with the disease, vitamin D can help increase their life expectancy.

The first of its kind to identify a direct association between vitamin D and the body’s immune response to cancer, the study provides further insights into how vitamin D helps the body thwart disease. Similar to how vitamin D lowers breast cancer risk, researchers found that the prohormone also targets colon cancer.

“We have known for a while that vitamin D may play a role in the prevention of other forms of cancer,” says Dr. Robert Graham, an internist with the office of Community and Public Health at the North Shore-Long Island Jewish Health System, who was not affiliated with the study, as quoted by Newsday.

The way it does this is by attaching to receptors throughout the body that are responsible for regulating the innate immune response. As explained in a 2012 study published in the journal Reviews in Endocrine and Metabolic Disorders, the expression of vitamin D through these pathways inhibits the development of inflammatory bowel disease, a predisposing factor in colon cancer.

In this latest study, researchers observed that vitamin D helps promote the formation of special immune cells that are responsible for fighting off cancer. Vitamin D is also converted by the liver into 25-hydroxyvitamin D, which is associated with a lower-than-average risk of developing colorectal tumors.

For their research, Dr. Ogino and his team analyzed data on 170,000 participants in the Nurses’ Health Study and the Health Professionals Follow-up Study. Of the nearly 1,000 individuals looked at, 318 had been diagnosed with colorectal cancer.

All of the participants had blood samples drawn back in the 1990s before any of them developed cancer. Interestingly, those patients with the highest levels of vitamin D were found to have the lowest risk of colon cancer. These same folks also had elevated levels of immune system cells in their body, which researchers attribute to the vitamin D.

Participants who had already been diagnosed with colorectal cancer, but who had high levels of vitamin D in their blood prior to treatment with chemotherapy and targeted cancer drugs, were also found to live longer, on average, than participants with lower vitamin D levels.

Compared to a 24.5 month average for those participants with the lowest vitamin D levels, those with the highest levels were found to live an average of 32.6 months. This translates into a roughly 33 percent extended survival time.

“I recommend that patients take anywhere from 800 to 1,000 international units [of vitamin D] a day,” added Graham, who believes in the power of both vitamin D supplements and natural sunlight exposure.