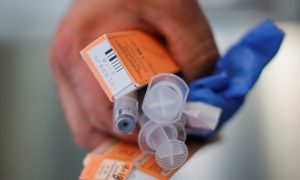 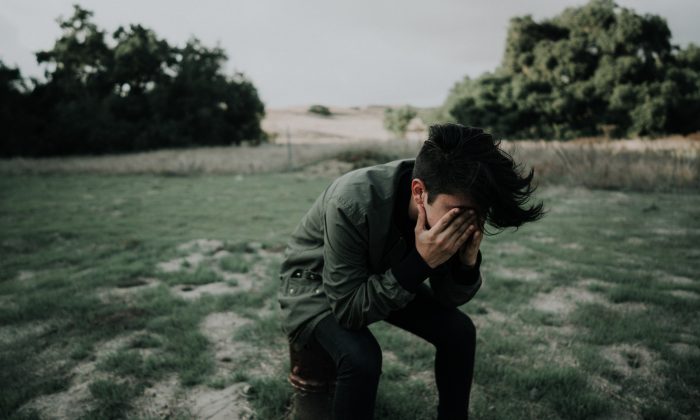 Reports show that both mental illnesses and drug use are on the rise across the United States. Over 72,000 American deaths were caused by drug overdose in 2017 alone. Research has found a clear association between mental health issues and drug abuse in the past, but this association has not been specifically looked at in relation to mental health and the current opioid crisis in America.

A new study has done just that, however, by analyzing data gathered by the Centers for Disease Control and Prevention between 2011 and 2015 on deaths related to opioid use and information acquired on rates of depression through phone surveys.

The researchers found that between 2011 and 2013, rates of opioid use remained stable but showed a significant increase over the following two years. The telephone surveyors interviewed 400,000 people across the U.S. and found that 19 percent reported being diagnosed with depression in 2015. This number has risen from 17.5 percent of respondents in 2011.

“For every additional one percent of the population that has a depression diagnosis, we see between a 25 and 35 percent increase in the number of opioid overdose deaths,” said Laura Schwab Reese, who led the study. “We thought maybe suicide was driving this, but we sectioned out unintentional overdose and found that the relationship continued.”

What many people still do not know is that opioid abuse often begins with prescription medication given to patients after suffering a physical trauma or undergoing surgery to manage pain. Even fewer people know that half the people prescribed opioids have mood disorders like depression, according to a study done last year. More than 65 percent of opioid-related overdoses are caused by the abuse of prescription drugs, meaning that it’s likely these medications are being overprescribed and patients are being undereducated about the risks associated with taking them.

The researchers believe that the seriousness of this crisis needs to be met with an equally serious response. Schwab Reese commented that she feels that responding on the individual level is no longer adequate and that steps should be taken to respond on the national level to reach as high a percentage of the American population as possible.

This will require a level of national education on the opioid crisis, including the very real risks of abusing prescription meds, as well as further research into the current guidelines surrounding the prescription of opioid medications for either pain management or depression.