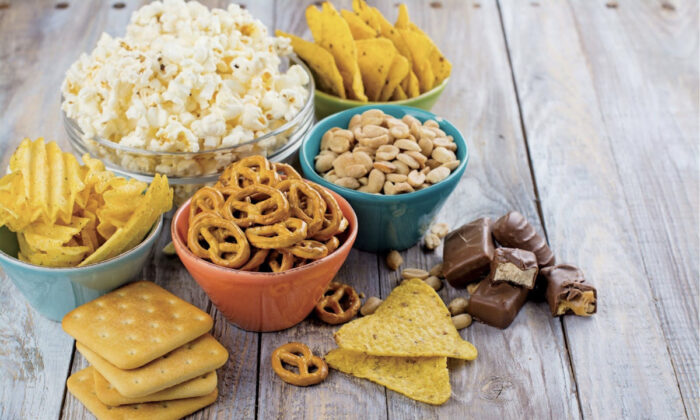 Study: Eating Too Much Ultra-Processed or Junk Food May Cause Cognitive Decline

Our fast-paced modern life comes with a price tag: our health.

While junk food may give temporary comfort to your cravings, it will cause long and undesirable health effects.

A recent study shows that regular consumption of ultra-processed food can lead to cognitive decline.

At the Alzheimer’s Association International Conference 2022 (AAIC), a new study was released. If you consume ultra-processed foods 20 percent over your daily calorie intake, you may be at risk of cognitive decline and dementia.

Junk food proves to increase the risk of obesity, cardiovascular disease, and cancer, and may even shorten lifespan. But the new study also suggests that they may cause memory and executive functioning issues.

The latest research studied over 10,000 middle-aged and elderly Brazilians for over eight years. Subjects of both men and women were asked to consume either the highest or lowest calories of ultra-processed food.

People who consumed 20 percent over their normal daily calorie intake were more prone to cognitive decline. They also suffer quicker drops in cognitive decline and executive function at 28  and 25 percent respectively.

Claudia Suemoto, who participated in the study said, “In Brazil, 25 to 30 percent of total calorie intake comes from ultra-processed foods.”

Claire Sexton, senior director of scientific programs and outreach at AAIC said, “It is best to eat more nutrient-rich foods, such as vegetables and fruits.”

Sexton also pointed out, “There is growing evidence that what we eat affects our brains as we age.”