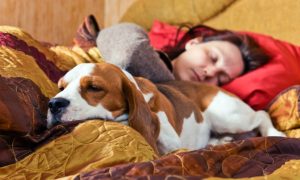 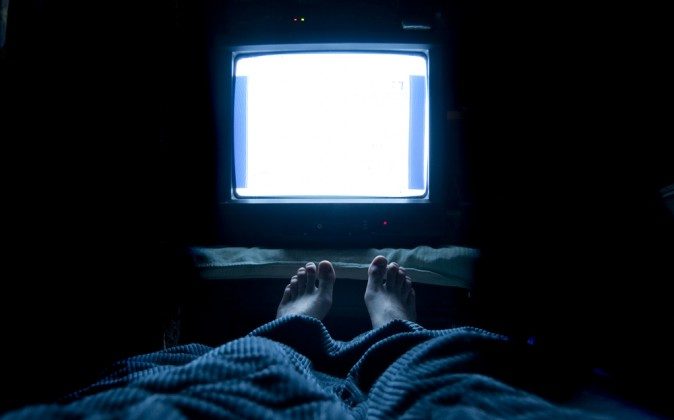 According to the National Sleep Foundation, half of people who suffer from insomnia blame it on stress and worry. And small wonder. It’s easy to get snarled up in your problems, lying prone in the dark with no distractions. And not sleeping can quickly become its own stressor, further compounding the problem.

But a new study published in Sleep finds that how you cope with that stress could be behind those sleepless nights. Researchers from the Sleep Disorders and Research Center at Henry Ford Hospital in Detroit had just under 3,000 people report how many stressful events they’d experienced in the last year. Possible stressors included deaths in the family, illnesses, financial problems, and going through a divorce. Participants also reported how severe those stressors were to them, how long they lasted, and how deeply they impacted participants’ thoughts—for example, if they thought about the stressful event when they didn’t mean to. Lastly, they reported what behaviors they used to cope with their stress.

This study assessed three different coping mechanisms: using drugs or alcohol, distracting yourself with TV or a movie, or just giving up on trying to deal with the stress. All three were significantly associated with increased insomnia…