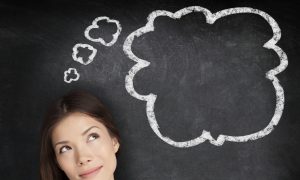 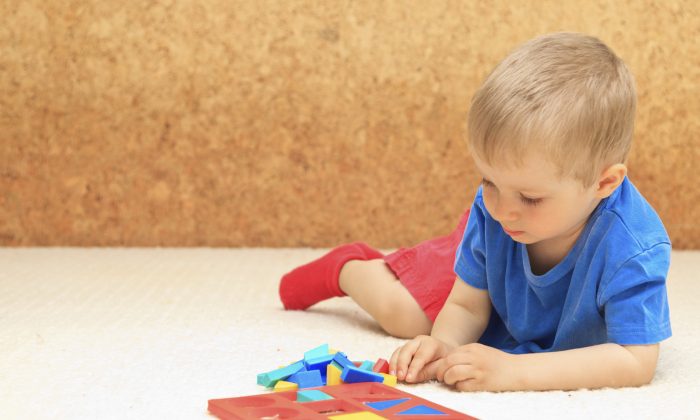 By University of Rochester
biggersmaller
Print

Little kids who live in stressful family situations often have too little or too much cortisol, a hormone that can have toxic effects on the brain.

A study of 201 low-income mother-child pairs conducted at Mt. Hope Family Center in Rochester, New York, tracked the levels of the stress hormone cortisol in children at ages 2, 3, and 4.

The findings show that specific forms of family adversity are linked to both elevated and low levels of cortisol in children. Kids with either elevated or low cortisol levels showed lower than average cognitive ability at age 4.

“What we were interested in seeing is whether specific risk factors of children living in poverty might be related to children’s cortisol levels,” said lead author Jennifer Suor, a Ph.D candidate in clinical psychology at the University of Rochester. “Then we looked to see if the hormone levels are predictive of significant differences in the children’s ability to think.”

Too Much or Too Little Cortisol

The study, published in the journal Child Development, shows that children in low-income, stressful home environments—specifically homes with family instability and harsh and disengaged mothers—may have adverse levels of cortisol in their bodies, which has been linked to damaging effects on the structure and function of children’s brains.

“The exact mechanisms through which too much or too little cortisol affects cognitive functioning aren’t fully understood,” said co-author Melissa L. Sturge-Apple, assistant professor of psychology.

Suor said moderate amounts of cortisol are ideal. “In the right amount it makes you rise to the occasion and it helps recruit important cognitive resources like memory and the ability to reason. But it’s a problem when we have too much or too little cortisol.”

“We were surprised to find that the children’s cortisol levels, which we test from a cheek swab, didn’t change—they remained relatively stable over the three years,” Suor said.

Family instability includes frequent changes in care providers, household members, or residence. This kind of instability can reflect a general breakdown of a family’s ability to provide a predictable and stable environment for the child.

“We saw really significant disparities in the children’s cognitive abilities at age four—right before they enter kindergarten,” Suor said. “Some of these kids are already behind before they start kindergarten, and there is research that shows that they’re unlikely to catch up.”

Prevention and intervention could help these at-risk children. “Our findings support the need for an investment in community-based interventions that can strengthen parent-child relationships and reduce family stress very early in a child’s life,” Suor said.

“A lot of research that we’ve done at Mt. Hope shows that using preventative interventions can help moms parent their children in ways that may lead to improvements in their children’s cortisol.”

Researchers at the University of Minnesota and Mt. Hope Family Center co-authored the study. The National Institute of Mental Health supported the work.

This article was previously published by the University of Rochester. Republished via Futurity.org under Creative Commons License 4.0.