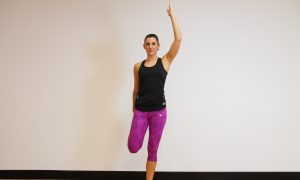 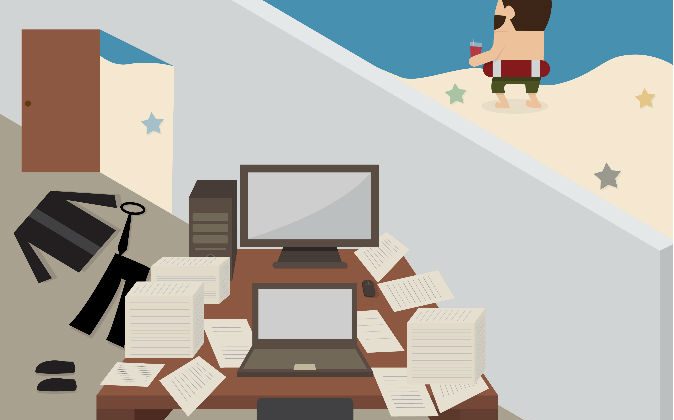 Stand vs. Sit: Can 2 Hours a Day Help Your Heart?

A preliminary study of 780 men and women suggests that replacing 2 hours of sitting a day with 2 hours of standing or stepping may be good for your heart and even your waistline.

More time standing was associated with better blood sugar and cholesterol levels and with lower fats in the blood.

While the study couldn’t show that less time spent sitting improved health, Genevieve Healy says the associations it revealed were consistent with what was already known about the benefits of an active lifestyle.

“To get our results, we gave activity monitors to more than 780 men and women aged between 36 and 80,” she explains. “Participants wore the monitors for 24 hours a day for one week, and from this data we were able to accurately determine how long each participant spent sleeping, sitting or lying down, standing and stepping, which included walking and running.

Related Coverage
Are Standing Desks Better for Your Health?

Put Your Legs Up The Wall Tonight

“Extra standing time was also associated with higher average levels of the good type of cholesterol known as HDL, and replacing two hours a day of sitting time with stepping was associated with about an 11 percent lower average BMI and a 7.5-centimeter (3-inch) smaller average waist circumference,” she adds.

“These findings provide important preliminary evidence that strategies to increase the amount of time spent standing or walking rather than sitting may benefit the heart and metabolism,” Healy says.

The research is published in the European Heart Journal, which also includes a related editorial by the Mayo Clinic and Mayo College of Medicine’s Professor Francisco Lopez-Jimenez. Republished via Futurity.org under Creative Commons License 4.0.