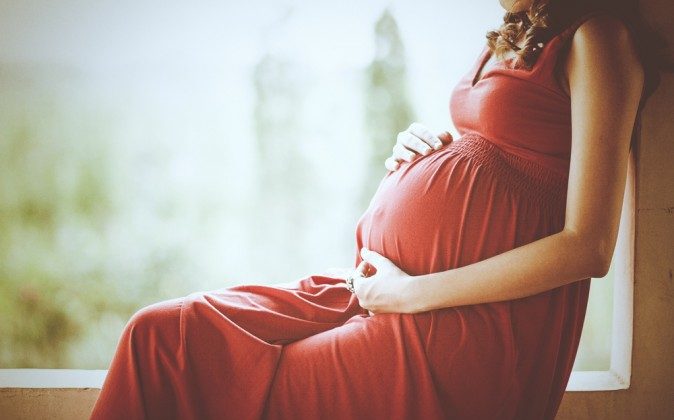 SSRIs Taken During Pregnancy May Cause Autism

A study of nearly 1,000 mother-child pairs by researchers at the Bloomberg School of Public Health has found that prenatal exposure to selective serotonin reuptake inhibitors, otherwise known as SSRIs — which are frequently prescribed for depression, anxiety and other mental disorders — was associated with autism spectrum disorder (ASD) and developmental delays in boys.

The study, which was published in the online version of the journal Pediatrics, examined data from large samples of ASD and delayed development diagnoses by trained clinicians using validated standard instruments, Science Daily reported.

Researchers included 966 mother-child pairs from the Childhood Autism Risks from Genetics and the Environment (CHARGE) Study, which is a population-based control study originating at the University of California-Davis’ MIND Institute.

Scientists and researchers broke the data into three groups: Those diagnosed with ASD, those with developmental delays and those with prototypical development. Children ranged in ages from two to five years old.

Three Times as Likely in Boys

“We found prenatal SSRI exposure was nearly 3 times as likely in boys with ASD relative to typical development, with the greatest risk when exposure took place during the first trimester,” said Li-Ching Lee, Ph.D., Sc.M., a psychiatric epidemiologist in the Bloomberg School’s Department of Epidemiology. “SSRI was also elevated among boys with DD, with the strongest exposure effect in the third trimester.”

Analysis of the data was completed by Rebecca Harrington, Ph.D, M.P.H., in conjunction with her doctoral dissertation and the Bloomberg school; Dr. Lee was an advisor to her project.

Scientists have said that serotonin is crucial to early brain development; as such, any exposure during pregnancy to anything that influences serotonin levels can then have an effect on birth and developmental outcomes.

The prevalence of ASD continues to rise, scientists note. According to the Centers for Disease Control and Prevention, an estimated 1 in 68 children in the U.S. has been identified as having ASD. It is nearly five times more common among boys than girls, the CDC says.

One may question whether the increased use of SSRIs in recent years, then, could be a contributor to the dramatic increase in the incidence of ASD.

‘Study Highlights Challenge for Women and Their Doctors’

“This study provides further evidence that in some children, prenatal exposure to SSRIs may influence their risk for developing an autism spectrum disorder,” said Irva Hertz-Picciotto, Ph.D., M.P.H., chief of the Division of Environmental and Occupational Health in the UC-Davis Department of Public Health Sciences and a researcher at the UC-Davis MIND Institute.

“This research also highlights the challenge for women and their physicians to balance the risks versus the benefits of taking these medications, given that a mother’s underlying mental-health conditions also may pose a risk, both to herself and her child,” Hertz-Picciotto added.

Regarding treatment modalities, the study’s authors note that maternal depression itself can carry some risks for the fetus, and that the benefits of using SSRIs during pregnancy should then be weighed carefully against the potential harm (though, in all seriousness, SSRIs carry much more risk than any potential benefit).

The researchers further noted that large sample studies are necessary in order to properly investigate the effects of SSRIs on girls with ASD. Limitations in this study included “the difficulty in isolating SSRI effects from those of their indications for use, lack of information on SSRI dosage precluded dose-response analyses, and the relatively small sample of DD children resulted in imprecise estimates of association, which should be viewed with caution,” Science Daily reported.