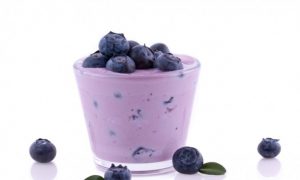 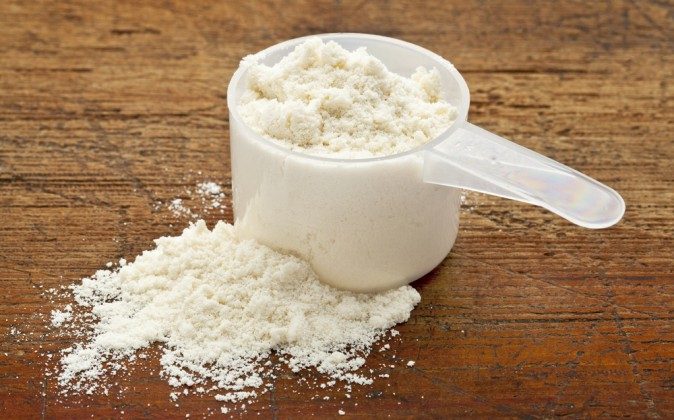 The health detriments of soy consumption are reiterated in a new study out of the University of Connecticut that highlights the importance of avoiding soy at all costs. Researchers from the school found that men who consume soy protein rather than whey protein for muscle recovery and growth experience considerable reductions in their testosterone levels, as well as marked increases in levels of the stress hormone cortisol.

Published in the Journal of the American College of Nutrition (JACN), the randomized, placebo-controlled crossover study looked at how soy supplementation affects testosterone, cortisol and sex hormone-binding globulin (SHBG) levels in men who engage in resistance exercises and training. They compared these effects to those brought about in men who supplement with whey.

For the research, 10 resistance-trained men in their early 20s had their hormones evaluated in conjunction with an assigned supplemental diet. The men were divided into three groups: one receiving whey protein isolate, one receiving soy protein isolate and the last receiving a maltodextrin-based placebo control. The men were not allowed to take any other supplements, and vegetarians, vegans and individuals who were consuming high-protein diets were excluded.

For two weeks, the men were told to ingest 20 grams of their assigned supplement every morning at the same time. The participants were then instructed to perform six sets of heavy resistance squats at 10 reps each, exerting 80 percent of their maximum lifting weight. At the end of the 14-day period, the researchers collected hormone profiles from each of the men and made comparisons.

They found that, compared to the men who supplemented with whey, those taking soy did not necessarily produce more estrogen. They did, however, experience decreased testosterone levels and elevated cortisol levels, a deadly combination that can leave men at risk of disease and weight gain.

“Our main findings demonstrate that 14 days of supplementation with soy protein does appear to partially blunt serum testosterone,” wrote the authors. “In addition, whey influences the response of cortisol following an acute bout of resistance exercise by blunting its increase during recovery.”

Men: Skip the Soy and Stick With Grass-Fed Whey for Optimal Muscle Growth and Hormone Maintenance

In other words, soy protein is not what men who work out and train their bodies want to supplement with for muscle recovery and growth. Besides the fact that it lacks the right type of amino acid profile for muscle building, soy protein clearly exerts a demasculinization effect in multiple ways, robbing men of their manly essence and characteristics, including their strength and drive for life.

“Over the past few decades, many researchers have found that phytoestrogens have adverse effects on both the production and utilization of hormones in males,” wrote Tim Boyd for The Weston A. Price Foundation, citing multiple studies looking specifically at soy protein, soy flour and other soy derivatives commonly found in the food supply.

“Testosterone might appear to be just a macho thing, but it’s a vital hormone for growth, repair, red blood cell formation, healthy sleep cycles and immune function, in addition to sex function,” he added, noting that “low levels of testosterone have also been linked to low thyroid function, another unwanted and common side effect of soy consumption. Low thyroid function leads to loss of libido in both men and women.”

*Image of “protein powder” via Shutterstock