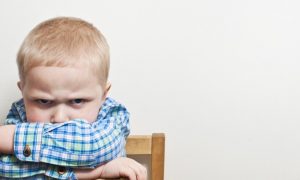 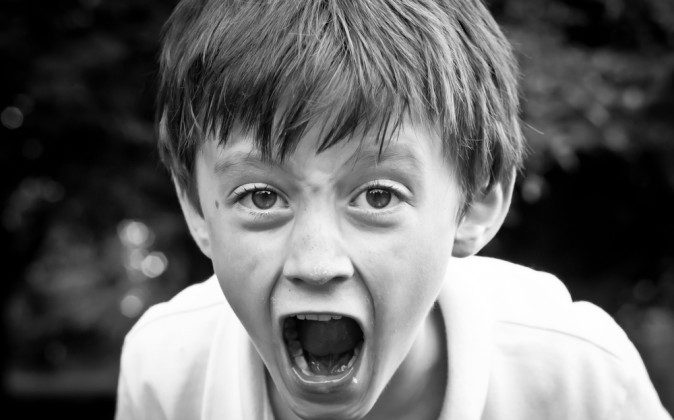 Some Tantrums Should Raise a Red Flag

By Washington University in St. Louis
biggersmaller
Print
It’s normal for preschool children to have temper tantrums, but tantrums that are prolonged or notably intense could be a harbinger of antisocial behavior.

A new study finds that children with conduct disorder are at risk of engaging in high-intensity defiant behavior, aggression, and destruction of property as they reach school age.

“If you went to your pediatrician and said, ‘My three-year-old is having tantrums,’ the pediatrician wouldn’t tell you to see a psychiatrist.”

Having those symptoms also made it more likely they would carry the disorder into elementary school.

“A high-intensity symptom is one that is very acute or severe, occurs over a long duration of time and happens in a number of different contexts.”

“Children who had high-intensity symptoms as preschoolers were likely to have conduct disorder,” says Ji Su Hong, first author of the study in the Journal of Pediatrics. “And those symptoms also tended to predict conduct disorder when they reached school age.”

Although healthy preschoolers also engage in disruptive behaviors—including losing their tempers, throwing toys, and being untruthful—about one in 20 preschoolers has conduct disorder.

“That’s about one child per preschool class,” Hong says. “And conduct disorder is a serious problem when it affects a child under 10 because early-onset problems are more likely to persist as the child grows up.”

Kids with conduct disorder often have other disadvantages, too. Many children with school-age conduct disorder in the study were from homes with low incomes, with almost half from families with incomes of $20,000 a year or less.

Further, about half had a history of abuse or neglect; 43 percent came from intact families, meaning more than half were either from single-parent homes or didn’t live with either parent; and more than half had been diagnosed with preschool depression.