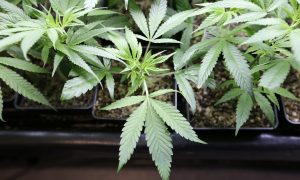 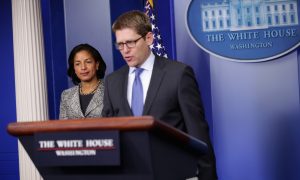 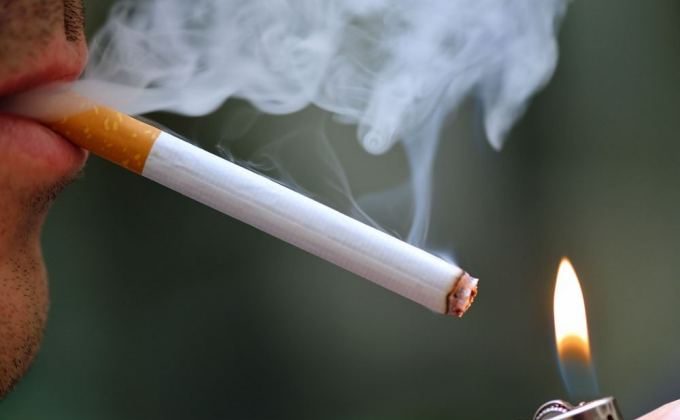 After signing up for coverage and disclosing they were smokers, about 100 New Hampshire consumers, including Terry Wetherby, find their new Anthem Blue Cross and Blue Shield policies canceled because they were charged incorrect “non-smoker” rates
By Charles Ornstein
Print

She checked the box on HealthCare.gov saying she uses tobacco and fully expected to pay more for her insurance policy under the Affordable Care Act. “It’s not a secret at all,” she said.

Wetherby dutifully paid the premium Anthem Blue Cross and Blue Shield charged her for January and again for February — and believed she had coverage effective on Jan. 1.

Then when Wetherby went to pay her March premium, she was told she couldn’t. A check arrived in the mail refunding her February premium with a two-word explanation: “Contract cancelled.”

Turns out, Wetherby was among about 100 smokers in New Hampshire caught up in a “technical glitch” that caused them to lose their new health insurance policies because they had been mistakenly charged non-smoking rates, according to the New Hampshire Department of Insurance.

It is unclear if the error affected smokers in other states served by Anthem.

Wetherby, 64, learned on Friday that her insurance was being reinstated, retroactive to Jan. 1, and that the original rate she was quoted — about $26 a month after a big government subsidy — would be honored throughout this year. She turns 65 in October and will then go on Medicare.

“When we were contacted by consumers who were experiencing application processing problems, we reached out to the carrier (Anthem), and worked with them to understand the factual situation,” said insurance department spokeswoman Danielle Kronk Barrick. “Ultimately, Anthem agreed that it would honor the originally quoted nonsmoker rates for the remainder of 2014, even though Anthem believes the glitch was not of its making.”

Still, for the past month, Wetherby has been scrambling to find out what happened and get it fixed. She contacted Anthem, her governor, her Congresswoman, her senator and state insurance regulators. She set up a Twitter account to try to get someone’s — anyone’s — attention.

“How can this be??” she wrote to me. “The ACA guarantees coverage. I went to the ACA website and received a rate. Anthem has taken my premium for 2 months and undoubtedly they have taken the corresponding US government subsidy dollars, yet they tell me I am not covered. I read where Obamacare is covering millions but when I speak to the NH Insurance department I am told many people have the same issue as I do.”

An official with the Centers for Medicare and Medicaid Services, which oversees HealthCare.gov, said “this was an error committed by Anthem” and that the insurer recently submitted revised data, which will soon be reflected in the online health plan comparison tool.

Across the country, some of those signing up for coverage are finding out that their policies are not what they thought: Their physicians are not in their insurance network, their drugs aren’t covered, or their copays are higher than expected. But Wetherby’s case was different — she was left with no insurance at all.

While it is legal in many states to charge smokers more for insurance, it generally is not okay to cancel them based on an error made by the insurer.

Officials at Anthem, the lone Obamacare offering in New Hampshire, did not return multiple emails and phone calls seeking comment. In a letter last week to the insurance department about Wetherby’s case, an analyst wrote that “it was determined that when the policy was to be loaded there was a difference between the calculated rate and the quoted rate, so it was never effective.”

Wetherby is exactly the type of person the ACA is intended to help. Retired in 2013, she lives on Social Security benefits and had been paying $400 per month for high-deductible coverage last year.

Once HealthCare.gov began working again in November, she logged on and signed up for coverage. Because her income is barely above the federal poverty limit, she qualifies for a huge federal subsidy — $657 a month. She is also eligible for help paying her copays and deductibles.

While Wetherby said she is healthy, she said she was nervous about not having insurance. When she canceled her old policy four days before the new one took effect, “I wouldn’t leave the house. I was so afraid I was going to get hurt.”

Even after what’s happened, Wetherby said she remains a “boisterous” supporter of the ACA.

“It’s been a long hard journey but I still believe in it because I believe that everyone should have insurance,” she said. “The president has just put so much effort into this and I feel we still do have a lot of people in government who believe in this, and I myself believe in it.”

Charles Ornstein is a senior reporter for ProPublica covering health care and the pharmaceutical industry. This article was originally published at ProPublica.