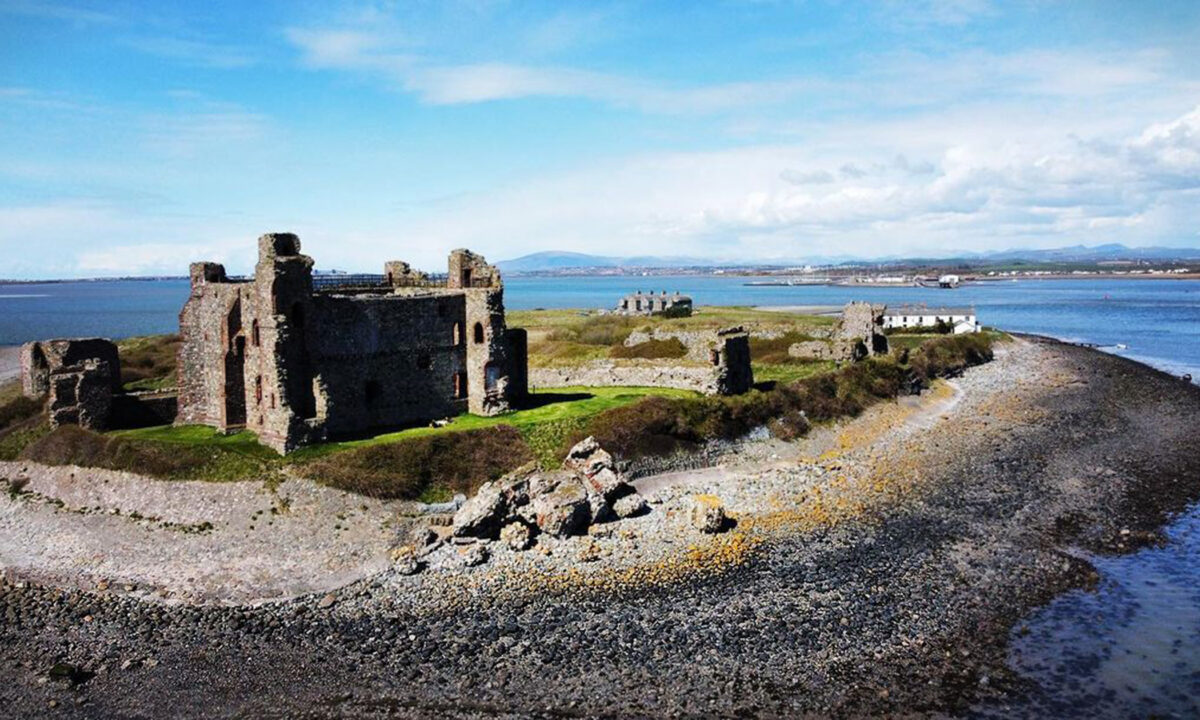 Picture yourself being king (or queen) of your own island—complete with its own old but handsome English castle and rustic heritage pub. It might sound like a dreamland fantasy but, if you fancy making it a reality, a town in northern England is looking.

Just off Furness Peninsula on England’s west coast, lonely Piel Island—with its castle from the 1300s and over-300-year-old public house, The Ship Inn—is in want of someone with the right mindset, and a penchant for living in solitude, to take over her lease, run the pub, and care for the island.

As for the said kingship, that too is in the bargain—and it’ll almost be official.

The inn’s first recorded landlord, Edward Postlethwaite, served the role from 1746 to 1766. And since the 1800s, according to local authorities, the title “King of Piel” has been bestowed on those who filled the post. An initiation rite began—involving sitting in an antique chair, holding a rusty saber, and having beer poured over one’s head while wearing a helmet—and today, both title and ritual live on.

After the last “lord” terminated his contract early, a temporary partnership organization in 2021 stepped in to ensure the important heritage site opened in July. Now, Barrow-in-Furness (the local town) council is seeking the right person to take the reins and run the pub.

“Piel Island is a unique place and any operator needs to appreciate the constraints offered by power, weather, access and its location within an area of Site of Special Scientific Interest,” a report to councilors reads.

The island, charging a fraction of the price of “honey trap” hotels, has drawn visitors in throngs on “staycations,” as John Murphy, who runs guided walks to and from the island, told The Guardian. A ferry service operates and, during low tide, guided walks across the sand lead visitors between shores. Piel Island is just 20 minutes from the nearby Lake District, and there are beaches on Walney Island.

Coping with solitude on the lonely island, which stays closed during offseason, is surely a factor. “You can’t just nip across to Tesco for a loaf of bread when you’re on Piel Island,” Murphy noted. “You’ll need to have dedication and a strong passion for isolation and peace and quiet. It takes a special personality.”

Any hopeful “King of Piel” would also have to run the pub, maintain the island on their own dime—except for emergency or urgent repairs, which will be taken care of by the town—and cooperate with services, such as the ferry and guided walks.

Yet there are benefits to living on the charismatic 50-acre atoll, such as watching seals and sublime sunsets. “The views from Piel are pretty amazing,” Murphy added. “I must have slept on every blade of grass on that island, drunk or sober, and I just love it.”

The castle was originally built to deter Scottish invaders. In 1487, some 8,000 mercenaries, with Lambert Simnel, landed here and marched on London to overthrow King Henry VII and seize the throne of England. Simmel, it was claimed, was the rightful heir and the real Earl of Warwick. King Henry wasn’t toppled, however; the invaders were destroyed in the Battle of Stoke Field, marking the end of the Wars of the Roses. 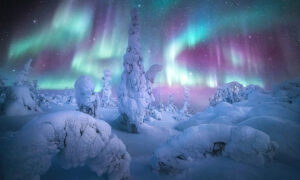 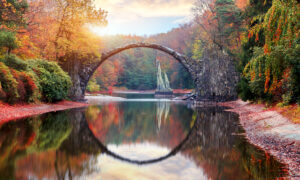 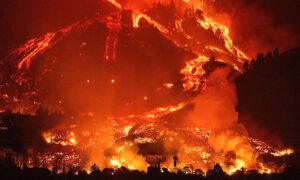 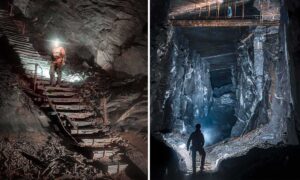