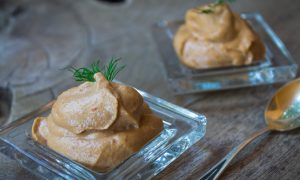 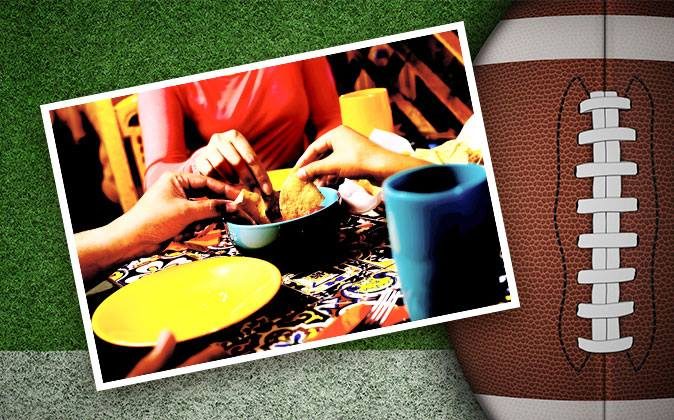 Boston and Seattle football fans beware! Cities with teams in the Super Bowl see a big spike in flu deaths, according to a new Tulane University study.

Using county-level statistics from 1974-2009, researchers found that having a team in the big game caused an 18 percent increase in flu deaths among those over 65 years old, historically the most vulnerable to influenza.

The reason? The playoffs and championship games bring more people together at the height of flu season to cheer on their teams – and spread germs — in close quarters. The virus can travel six feet in the air after a sneeze, says lead author Charles Stoecker.

“You’re going to the bar or to peoples’ homes for watch parties and you’re double dipping the chip – or somebody else is – and you’re spreading the flu,” said Stoecker, assistant professor of global health systems and development at Tulane University School of Public Health and Tropical Medicine. “Football fans might contract a mild case of influenza, but then pass it on to other, potentially more susceptible people.”

The effect is worse in years when the dominant strain is more virulent like this year’s influenza A (H3N2), or when the Super Bowl occurs closer to the peak of flu season. Postseason play also alters travel patterns with more fans mixing with tourists either traveling to or from the game, increasing opportunities for transmission.

Authors didn’t find an increase in flu among cities hosting the Super Bowl.

“If you look at host cities, they are usually in New Orleans, Miami and other warm-weather cities that are less amenable to flu transmission,” Stoecker said.

The findings suggest that public health officials should remind fans in team cities to be vigilant.

“The best way to protect yourself is to get vaccinated and practice good hygiene. Wash those hands! And be careful around the dip,” Stoecker said.