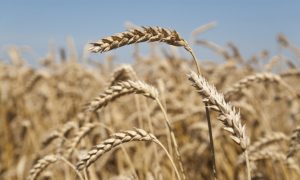 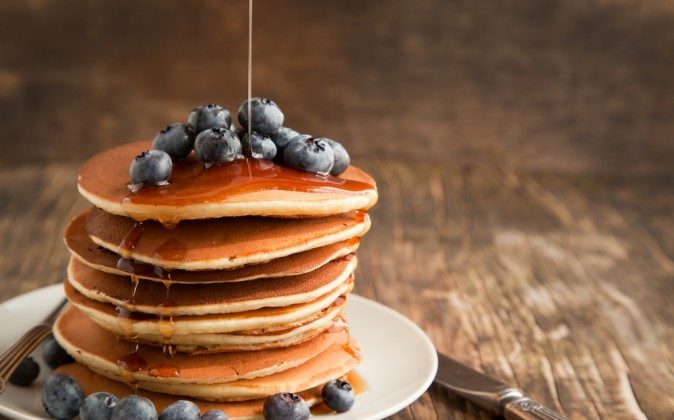 Should You Choose a Gluten-Free Diet?

Gluten is a protein found in the grains wheat, rye and barley. For people with the autoimmune condition coeliac disease, eating foods that contain gluten can damage the lining of the intestines. Over time, this damage can lead to nutritional deficiencies, osteoporosis and cancer.

Coeliac disease affects 1% of Australians, though only one in five of those may know they have it. The only way to diagnose coeliac disease is to have a positive intestinal biopsy. People with coeliac disease must follow a gluten-free diet; there is currently no other treatment.

But others are also choosing to go gluten-free. According to the latest National Health Survey, 2.5% of Australians aged two or over reported avoiding gluten (about 544,000 people). This means that 1.5% or 326,000 people may be unnecessarily avoiding gluten.

So, is a gluten-free diet warranted by anyone but people with coeliac disease?

The alternative medicine crowd would have you believe gluten- and grain-based foods cause a host of nasties from dementia to cancer. Others tout gluten-free diets as a helpful weight-loss tool. And the grain-avoiding paleo philosophy rules the lives of some vocal, yet otherwise sensible, Australians.

It’s no wonder some people are questioning their gluten intake. But rest assured, there is no credible evidence grain-based foods cause disease. Nor is there any evidence gluten-free diets aid weight loss, though there is strong evidence to the contrary.

While it’s certainly helpful for long-term health to reduce processed foods, grains form the staple foods of many societies and provide key nutrients. The Australian Guide to Healthy Eating encourages a variety of grain-based foods precisely because these foods make achieving nutritional adequacy more straightforward and are culturally appropriate for the majority of Australians.

Wheat also contains fructans, a form of fibre which is rapidly fermented by bowel bacteria. This can lead to flatulence and discomfort in some people.

Many irritable bowel syndrome (IBS) sufferers have achieved good symptom control following a low FODMAP diet, which restricts a number of carbohydrates (fermentable oligosaccharides, disaccharides, monosaccharides and polyols) which can be poorly absorbed in the small intestine. Fructans are one such carbohydrate.

Non-coeliac gluten sensitivity is a fall-back diagnosis if symptoms are not relieved with a low fodmap diet.

But a recent small but clever study now disputes the diagnosis all together. All the food for the study participants was provided and the diets were controlled for gluten, FODMAPs, and food chemical components known to elicit responses in food sensitive people (such as salicylates, amines and glutamates).

Many participants reported symptoms, but they weren’t being caused by gluten. There is clearly more work to be done here but it looks like gluten has been unfairly accused.

A Word of Warning to Young Women

People who avoid gluten without a medical reason and without individualised dietetic advice are at risk of nutrient inadequacies, especially if an unplanned pregnancy occurs.

Even with expert advice from a dietitian, people with coeliac disease do not easily achieve nutrient adequacy. A recent study of the gluten-free diets of new and experienced coeliacs found that significant numbers of adult female participants did not achieve the recommended dietary intakes (RDI) or even the population averages of thiamin, folate, calcium, iron or fibre. The most concerning of these nutrients is folate.

Australian women of child bearing age have the highest prevalence of gluten avoidance: 5% of 19- to 30-year-olds and 4.8% of 31- to 50-year-olds. This is not surprising, given women are more likely to suffer from IBS and also more likely to diet with the intention of weight control.

Folic acid (folate) has been added to wheat flour in Australia as a public health measure since 2009 to help prevent neural tube defects such as spina bifida in babies. Fortification of the food supply is particularly helpful given that up to 50% of pregnancies are unplanned and folate should be consumed for at least a month before conception.

But gluten-free breads are not routinely fortified with folate and gluten-free grains and vegetable starches are not rich sources, leaving those following a gluten-free lifestyle without a folate safety net.

For some people, reducing wheat can help to reduce uncomfortable gastrointestinal symptoms.(Shutterstock*)

What About the health claims?

Foods that are naturally gluten free are now even being labelled gluten-free in order to capitalise on this growing market.

To be truly helpful for their consumers, manufacturers need to take measures to keep their products nutrient-rich, not just gluten free.

Regardless of whether the reason to follow a gluten-free diet is medical or philosophical, it’s important to focus on achieving adequate nourishment. A nutritionally adequate gluten-free diet needs to be well planned and well executed. It’s not simply a matter of cutting out grains and choosing labels which say “gluten free”.

Fiona Willer does not work for, consult to, own shares in or receive funding from any company or organisation that would benefit from this article, and has no relevant affiliations. This article was originally published on The Conversation. Read the original article.

*Images of “pancakes” via Shutterstock and “gluten-free” via ChameleonsEye / Shutterstock.com