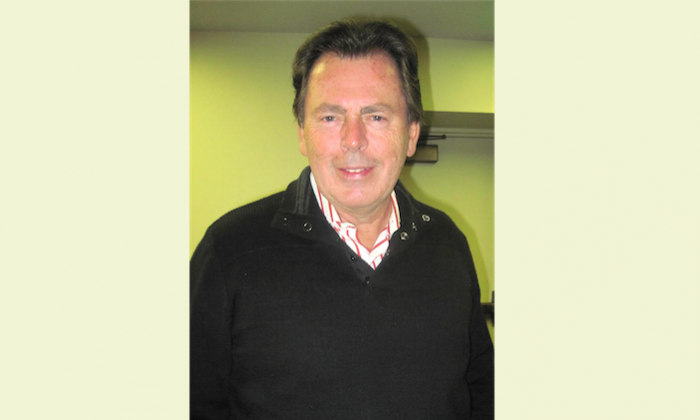 “I think the movements are beautiful,” he said. “Every one of the girls is most beautiful, and I enjoyed it very much.”

It’s no wonder that Mr. Kessler was drawn to Shen Yun, the world’s premiere classical Chinese dance company. Shen Yun is a perfect mix of Chinese dance and music that blends the distinct sounds of ancient China with the precision of Western orchestration.

Each year, Shen Yun produces all-new performances and tours the world, performing at top venues—the Lincoln Center in New York, the Kennedy Center in Washington, and the London Coliseum.

Mr. Kessler was impressed by Shen Yun’s mission of reviving 5,000 years of civilization and traditional Chinese culture. “Its very cultural, different from what we normally see. I enjoyed seeing the difference in style and dancing,” he said.

As for Shen Yun’s music, Mr. Kessler took special note of how the style and instrumentation are “so much different than we would hear normally.” “I thought that was beautiful,” he said.

He added that the music was light and happy. It’s soothing, for sure,” he said. “The music pulls you into the show.”