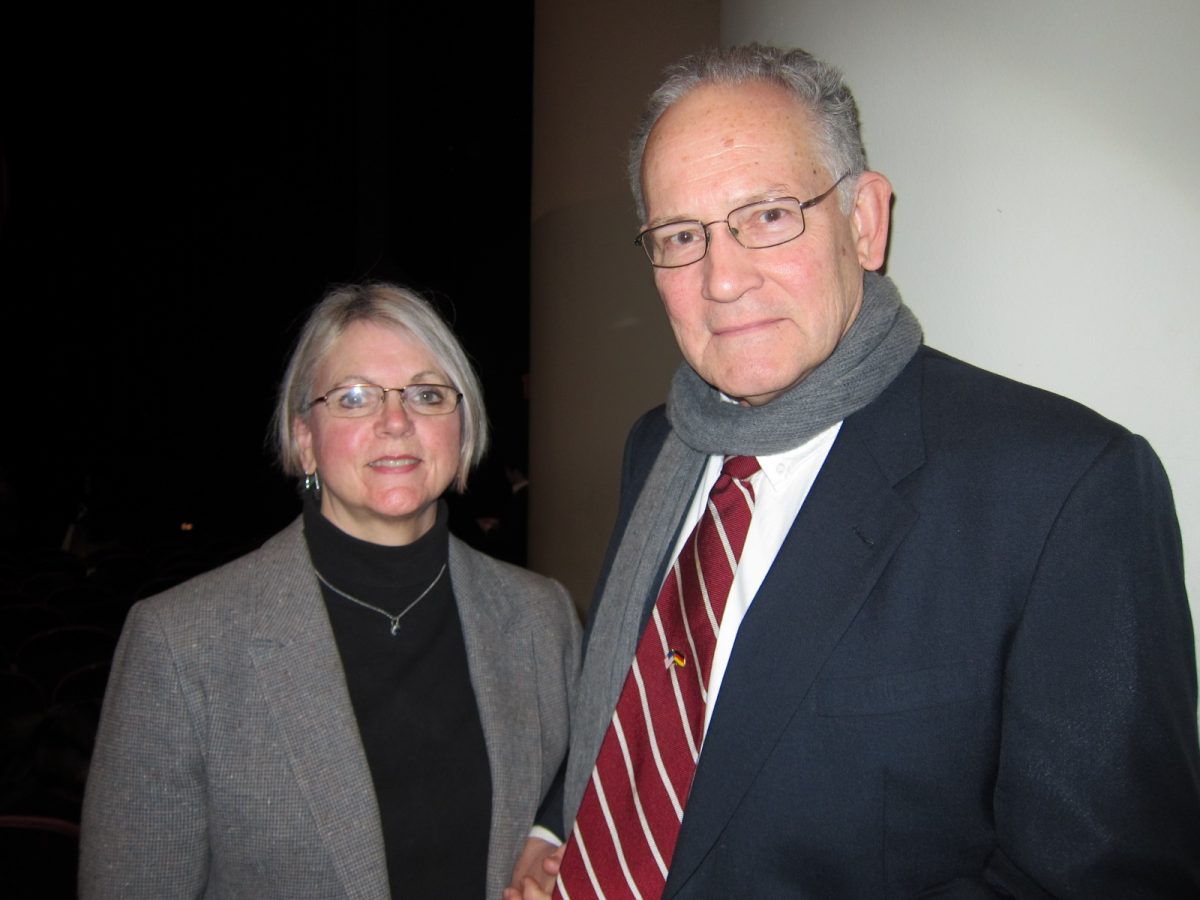 Shen Yun Reminds Us ‘of Our Common Humanity’

Surprisingly, Mr. Schumacher and the artists of Shen Yun have something in common. They are people who believe in making a difference in the world, and leaving it better than they found it.

Mr. Schumacher founded Our Sisters in Oct., 2013, a Michigan non-profit offering a residential recovery program for at-risk women. He’s trying to get more lawyers to support this cause.

Shen Yun began in 2006 as a means to revive the ancient culture, values, and art of China, which were nearly destroyed by years of communist rule. Shen Yun has been a tremendous success, inspiring audiences wherever its four companies have traveled.

Having seen a variety of Chinese performances such as the Chinese opera and Chinese circus before, Mr. Schumacher felt Shen Yun was very different. He was enjoying the stories which evoked Chinese culture.

Shen Yun’s stories are depicted through classical Chinese dance, one of the most expressive and demanding dance systems in the world, bringing to life legends and historical events from 5,000 years of Chinese civilization.

“Some of [the stories] remind me of stories in the Christian and Jewish Bible,” Mr. Schmacher said. “There are some spiritual elements practically in every one of these stories. This is a neat combination of things [that] reminds us … of our common humanity.”

If Westerners are surprised by the deep reverence seen depicted on stage, he feels that is due to a void in our Western world. “There’s a quotation I recall from someplace. A Chinese official was interviewing a Westerner, and the Westerner was talking about the inscrutability of the Oriental, or the Chinese. The Chinese official said ‘Perhaps this inscrutability – it is an artifact of the Western failure to observe.’… We tend to see superficial things,” Mr. Schmacher said.

Mrs. Schmacher, on the other hand, was caught up in the joy on stage: “Just watching the bodies move. They are so free, it just makes me feel free just watching them.”

The joy “just shows in their bodies and their body language,” she said.

“Every performer is smiling—all the time,” Mr. Schumacher said. “That is one of the things I noticed. And this joy and freedom paradoxically is powered by discipline, obviously very strong discipline, performance and rehearsal, and bodily strength, and joy. It’s a paradox, but it works.”

Mrs. Schumacher also found it amazing that Americans and others around the world are able to enjoy Shen Yun freely, whereas people in mainland China cannot.

In addition to the Chinese communist regime destroying traditional culture, it is not allowing it to be revitalized there either: Shen Yun is not allowed to perform in China.

Perhaps it is there in the effort to make the world a better place.