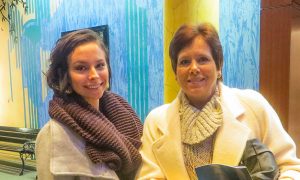 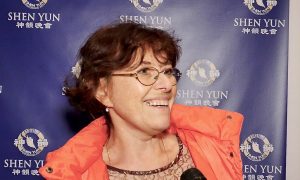 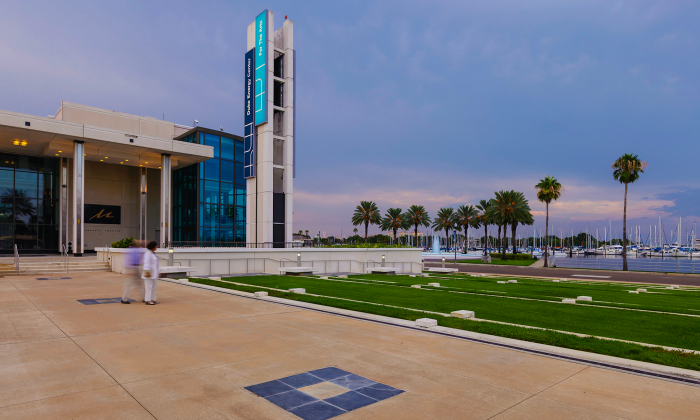 The Mahaffey Theater At The Duke Energy Center For The Arts, Florida. (Mark Zhou/Epoch Times)
City

Lakeland, Florida, can boast of many unique things: its more than 38 lakes inhabited by swans descended from the English royal family’s own birds; the world’s largest one-site collection of Frank Lloyd Wright architecture; connections with several overseas sister cities, including Chongming, China; and Hollis Garden, with its more than 10,000 flowers. It is a city ripe with curiosity for the arts and culture.

Shen Yun has performed in Florida since 2006, and audiences from other cities have shared their responses, filled with overwhelming emotion.

Mr. Gilbert, a former Canadian city councilor who was visiting Florida for the winter, admired the originality and courage he saw in the performance: “So grandiose—the scale, the coordination, the originality of the costumes and movements, and the story that unfolded.” Many of the dances tell China’s stories, from antiquity to contemporary times.

Author Gale Nemec, who writes children’s books and spiritual books, said of the 2014 West Palm Beach performance: “It made me cry. It was so beautiful, and it was so well-done.”

She described intricate, true-to-life backdrops that harmonized with the entirety of the performance and made the dancers appear as if they were flying. “It was beautiful! I feel blessed to … have seen it,” Ms. Nemec said.

Brenda Davis, retired president of a corporate training company, saw in Shen Yun a movement in the world to revive traditional culture and values for the sake of “the earth and the soul.”

“I think it is a grand coming-together on a grand scale,” she said of the production. “Breathtaking, thought-provoking.”

Audrey Deckman, a retired ballet dancer who taught with the American Ballet Theater for 16 years, said she would remember Shen Yun always. “I am very thrilled, and I hope to see them soon again. It makes you feel up and happy and in a good spirit,” Ms. Deckman said. “They were extraordinary artists.”

Shen Yun was formed in 2006 by artists who wished to share traditional Chinese culture with the world. The company believes art is meant to uplift and bring joy, according to its website. It now has four separate companies, each with its own orchestra, and tours globally for four to five months at a time.