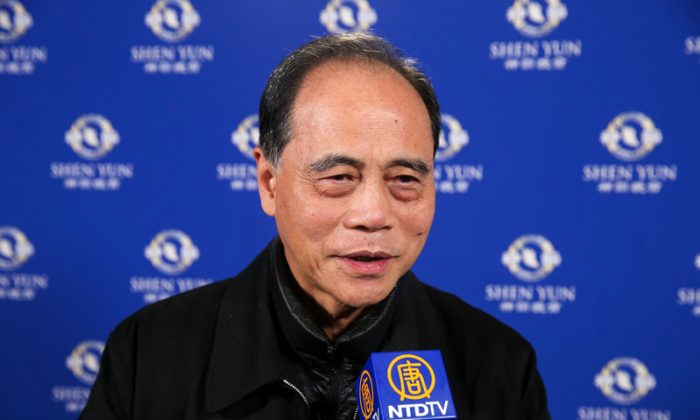 “What I am most touched is that, through Shen Yun, at a place far away from us, many Chinese and Westerners have worked together to promote [traditional Chinese culture]. This really is admirable and touching for people like me, who live in a place [with such culture].”

“It is without a doubt that Shen Yun is the torchbearer of traditional Chinese culture.”

“We have all grown up … immersed in the traditional Chinese culture. The culture, unknowingly, has added up deep inside our hearts … but after a long time, we don’t appreciate how valuable the culture is … And through this performance, [the culture] deep inside us has been awaken.”

“I admire those performers, how in New York and other places around the world, have put their heart into bringing out the significance behind [traditional Chinese] culture, through dancing and music. So people have all ethnicity can appreciate the greatness behind the culture. So I am very touched.”