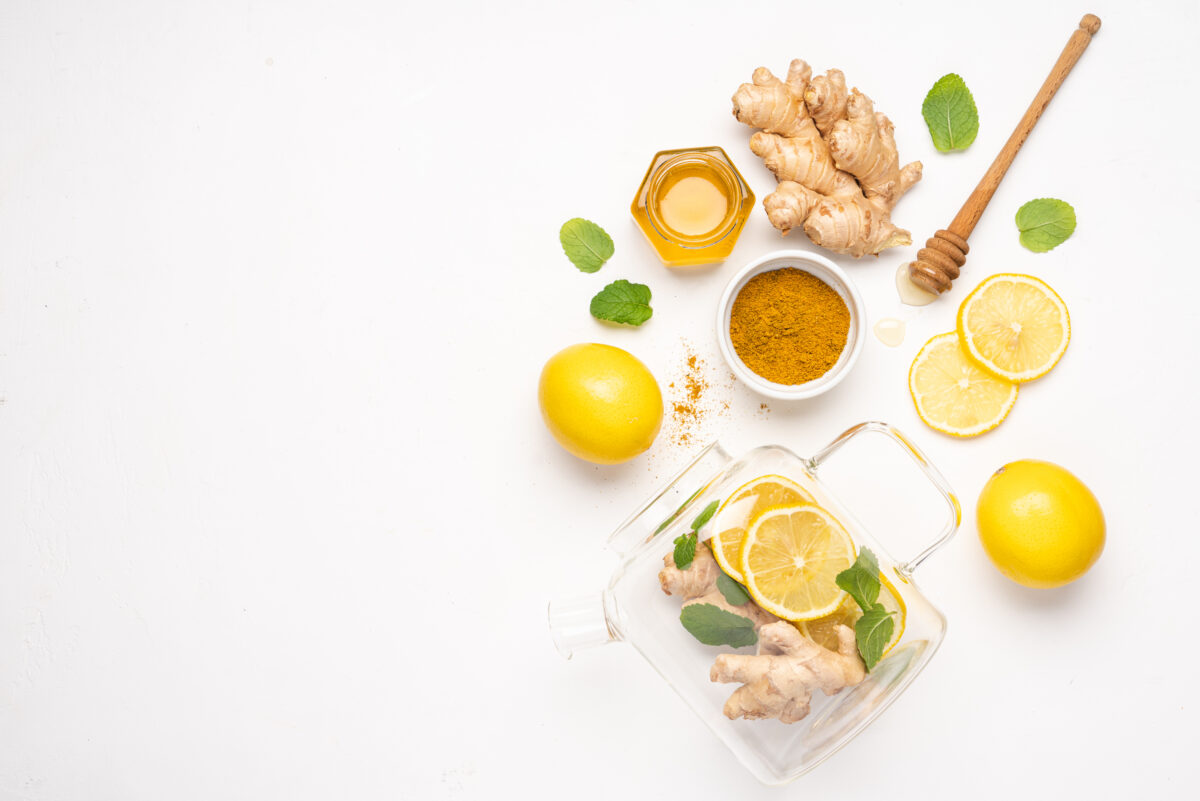 I began writing this post a couple of weeks ago, feeling pretty smug and self-righteous that I hadn’t caught the cold that everyone around me was sporting. Most people I knew weren’t flat out sick, but as their cold progressed, it dropped down and became a chest thing, and they were dealing with a big loopy cough that lasted a good four to six weeks.

Then over the weekend, I caught a cold, or what I would describe as a shadow of a cold. I wasn’t really sick, but felt a little under the weather. I got The Cough, but only for about a week. So yep, I caught a cold, and now I’m not feeling quite as smug.  However, I believe that what I had didn’t blossom into a full-fledged cold/flu event because of the precautions I took.

There is never a good time to catch a cold—it won’t kill you, but you’re miserable nonetheless. Not only do you feel bad, but it takes all of your attention just dealing with it. It’s hard to concentrate on much else when your nose is running, your body aches, your throat feels like sandpaper, and you have a cough that sounds like fog horn.

The reality is that you’re exposed to viruses and bacteria on a daily basis that can give you a whopper of a cold or the flu. And yet, unless you’re really unlucky or your immune system isn’t doing its job, you don’t get every bug that’s going around. Most of the time, you catch a cold or the flu when your energy is low, you’re stressed out, or when you’re overwhelmed. I believe that most people can feel when they’re about to get a cold, and in many cases have a day or so to fight it off.

In Chinese theory, your immune system works something like a protective bubble, or barrier. When you get sick, it’s either because that protective bubble is weak or the pathogen was particularly strong. Either way, dealing with the common cold in Chinese medicine is all about keeping your external bubble strong enough to ward off invaders from the outside.

In Chinese medicine, the strategy for avoiding a cold is to keep your protective barrier strong by keeping your energy strong. If you are fighting off a cold however, the strategy changes to one of keeping the cold from going deeper and making you really sick. If you do that successfully, you may be able to rebound with just a scratchy throat instead of getting the full-blown, coughing, hacking, runny nose event.

The good news is that there are ways to up your chances of staying healthy in the face of the common cold. Here are some of my best strategies for fighting off a cold if you feel one coming on, as well as some things you can do to feel a little better if you happen to get one.

Over the course of my most recent cold, I took zinc, lots of Chinese herbs, did the ginger and scallion thing, drank my fair share of tea, and took Loquat and Fritillary cough syrup. What I ended up with was sort of a cold, where I wasn’t actually sick, but was constantly on the verge of being there for about a week. I credit Chinese medicine for keeping me on this side of being really miserable.