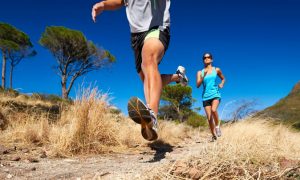 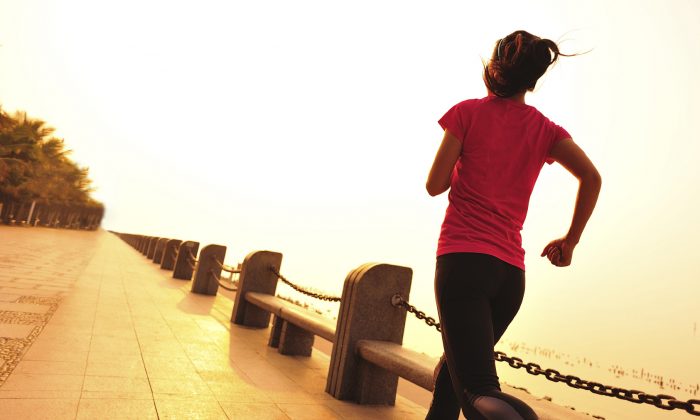 Running Faster by Focusing on the Finish Line

People who are starting a rigorous new exercise regimen might be told (and tell themselves) to “keep their eyes on the prize”—the prize being the personal best record, a completed marathon, or some other milestone. Anything to coax yourself away from the Netflix and out onto the freezing streets for a run.

But new research suggests that taking the “eyes on the prize” mantra literally can help with performance. A study published in the journal Motivation and Emotionfound that focusing on a stopping point in the distance, like a building or tree, can cause distances to appear shorter. This, in turn, encourages exercisers to move more quickly and reduces the feeling of exertion.

The researchers write that they aren’t sure why focusing on the object made the task seem easier and encouraged the participants to walk faster. It could be that the shorter-seeming distance made the subjects feel more capable of completing the task. Or that people work harder when they feel closer to reaching a goal.

This might explain, they add, why in a previous study people who were randomly assigned to run on a treadmill were slower and found the workout harder than those told to run outside.