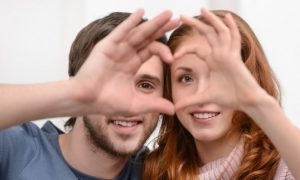 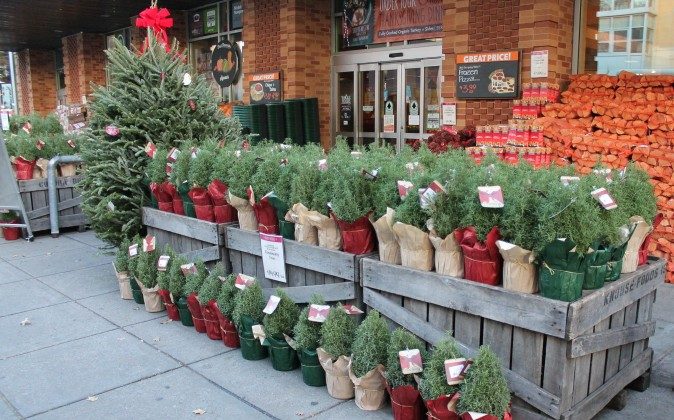 For modern cooks, rosemary is best known as the perfect herb to pair with a good roast chicken or lamb. But as with other herbs, it also has powerful and ancient medicinal properties. Modern science is catching up to what the ancients knew.  One scientific study finds that a compound in rosemary promotes eye health and may even protect against age-related macular degeneration.

Reporting in the journal Investigative Ophthalmology & Visual Science, a team of scientists from Sanford-Burnham Medical Research Institute led by Stuart A. Lipton, M.D., Ph.D. discovered that carnosic acid, a component of the herb rosemary, protects your retina from degeneration and toxicity.

What Is Age-Related Macular Degeneration?

Age-related macular degeneration is the most common eye disease in the U.S.  It affects close to 11 million Americans, most over the age of 50. According to the American Health Assistance Foundation, macular degeneration causes deterioration of the central area of the retina, resulting in blind spots and blurred or distorted vision. One-third of people over the age of 76 suffer from the condition.

The underlying cause of macular degeneration is not known but some of the risk factors include smoking, sun exposure, high blood pressure and obesity. Genetics are believed to play a role in most cases.

Some earlier studies had suggested that the disease might be slowed by antioxidants that fight free radicals. That’s where rosemary comes in.

In this study, Lipton and his colleagues found that retinal cells treated with carnosic acid found in rosemary triggered the production of antioxidant enzymes in the cells.  That in turn lowered cell-damaging free radicals.

Protection from macular degeneration is just the latest in rosemary’s many health benefits which have been known for thousands of years. The ancient Greeks prized rosemary for its ability to boost memory.  And Greek students are reported to have worn rosemary sprigs in their hair when studying for exams.  Lipton and his team are also exploring whether rosemary may be useful in preventing certain forms of dementia.

In addition, rosemary has traditionally been used to stimulate the immune system, improve digestion, increase circulation and act as an anti-inflammatory.

In animal studies rosemary has been shown to act as an antidepressant, improve type 1 diabetes and even prevent weight gain from a high fat diet.

A Kansas State University study found rosemary to be the most effective of six spices tested in reducing the formation of heterocyclic amines (HCAs).  HCAs are carcinogenic compounds produced when animal foods such as beef, chicken, pork or fish, are barbecued, grilled, boiled or fried. Consuming HCAs through meat increases risk factors for colorectal, stomach, lung, pancreatic, mammary and prostate cancers.

Native to the Mediterranean region, rosemary can be found just about everywhere today. A relative of mint, it grows in small shrubs and its leaves resemble pine needles.  It’s widely available as a dried herb, supplement or essential oil.

Try placing whole fresh sprigs inside a roasting chicken or turkey, or in a pot of chicken soup.

Rosemary is easily grown in pots at home.  At the holidays you can find decorative plants trimmed in the shape of small trees.  Keep one handy in your kitchen to remind you of its many health benefits.