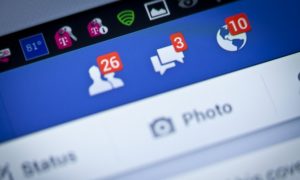 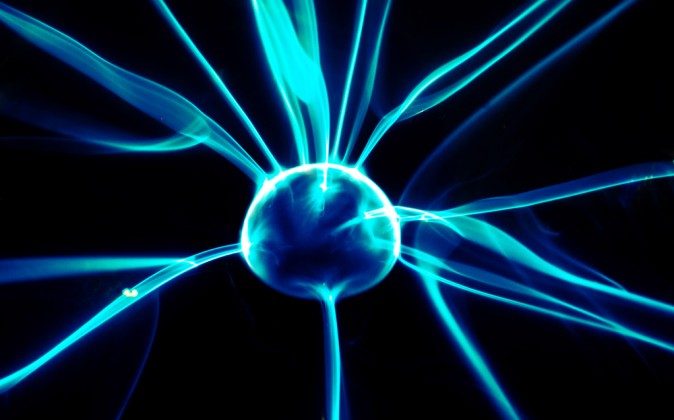 Rethinking One of Psychology’s Most Infamous Experiments

In 1961, Yale University psychology professor Stanley Milgram did a scientific study. Hundreds of people showed up at Milgram’s lab for a learning and memory study. Each time a learner made a mistake in repeating words, the teacher was to deliver a shock of increasing intensity, starting at 15 volts (labeled “slight shock” on the machine) and going all the way up to 450 volts (“Danger: severe shock”).

Until they emerged from the lab, the participants didn’t know that the shocks weren’t real. They were also unaware that they had just been used to prove the claim that would soon make Milgram famous: that ordinary people, under the direction of an authority figure, would obey just about any order they were given, even to torture.

Hollander, a sociology Ph.D. candidate at the University of Wisconsin, is among the most recent to question Milgram’s notion of obedience. He argued, people in both categories tried several different forms of protest—those who successfully ended the experiment early were simply better at resisting than the ones that continued shocking.

The ability to disobey toxic orders, Hollander said, is a skill that can be taught like any other—all a person needs to learn is what to say and how to say it.

*Image of “electric power” via Shutterstock