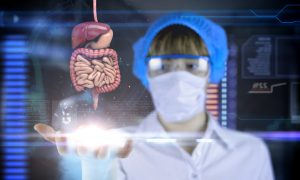 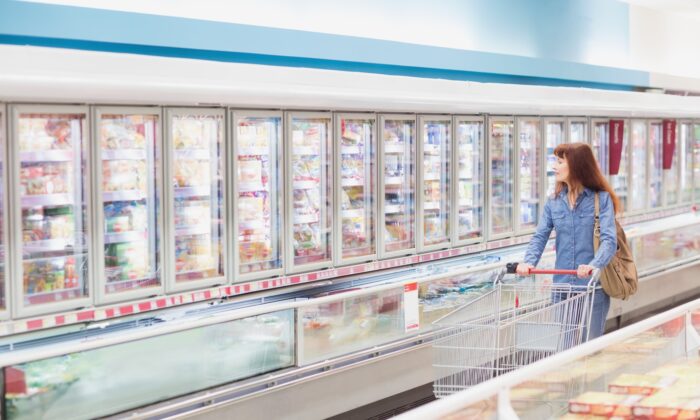 Eating a western-style diet, rich in processed foods, fat, and sugar, may impair the immune system and increase the risk for IBD. (wavebreakmedia/Shutterstock)
Mind & Body

Inflammatory bowel disease, or IBD, is a historically Western occurrence. Although mainly a problem in the United States, as the standard American diet has gone global, IBD has become more common across the globe.

All that fast food, fat, and sugar could be promoting the proliferation of IBD.

A recent study has found that eating a Western diet can harm the immune system in the gut and may boost the risk of infections or inflammatory bowel disease.

One of the ways a high fat, high sugar diet may influence immunity is its effect on Paneth cells. Paneth cells are immune cells in the gut that are responsible for keeping inflammation in check.

When these cells become impaired, the gut becomes more prone to inflammation, and the risk for IBD increases. Poorly, or non-functioning Paneth cells, for example, are a key feature of Crohn’s disease.

Researchers then fed healthy mice a Western diet to see if it changed Paneth cell activity. It did, causing the researchers to suggest that it wasn’t obesity, per se, that led to problems, but a high-sugar and fat diet.

Paneth cells in mice returned to normal after being fed a healthy diet for a couple of weeks.

There could be several factors that contribute to gut inflammation and IBD, but this data sends a strong signal that diet is part of the problem. Eating a Western-style diet, rich in processed foods, fat, and sugar, may impair the immune system and increase the risk for IBD.

The best defense is a healthier diet. Cutting back on unhealthy fats and sugar, and eating more fiber, fruits, vegetables, healthy fats, and whole grains may be the best way to reduce the risk of IBD and potentially aid in treating the condition.

Mat Lecompte is a health and wellness journalist. This article was first published on BelMarraHealth.com