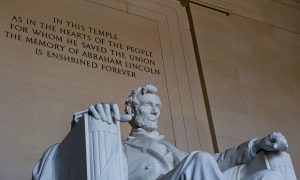 The Personality of American Leadership
0 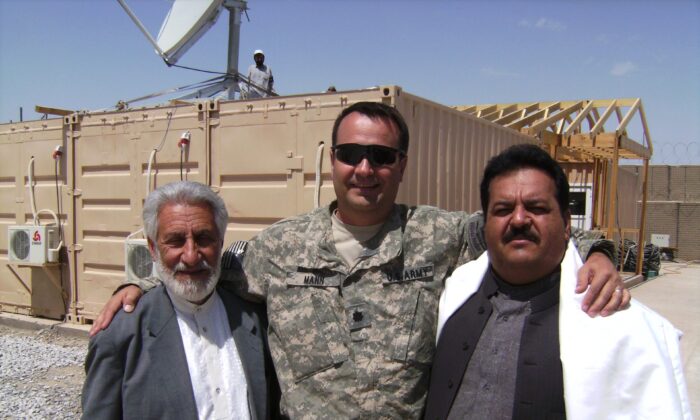 In the early 2000s, I spent much of my time in remote areas of Afghanistan conducting village stability operations, cultivating relationships and mobilizing tribes and clans to stand up on their own against the Taliban.

One of the challenges we faced was that Afghanistan, by definition, is an area that doesn’t trust its government or outside coalition forces, like the American military. This is due to their long history of being occupied by different armies over the centuries. The tribal elders are really the governing body in this status society and the central government holds very little regard in the eyes of these informal leaders.

We needed these elders and their villagers to stand up and push the Taliban out. All we had to do was win them over. Easy right? Hardly. We were ten years into the war. Trust gaps between most Afghans and U.S. Military Forces seemed impossible to overcome and U.S. Politicians were putting the pressure on to wrap up the fighting and bring our forces home.

Enter hero Jabar Abdul, a highly regarded tribal elder who had mobilized the grassroots campaign against Mullah Omar back in the ’90s when the Taliban first came into the country. The Taliban hated him and, like most elders, he wasn’t crazy about the central government or coalition forces either. Over time, we built a strong relationship and talked about him going to the district of Maiwand, a very violent, contentious area where he had led a grassroots campaign a decade earlier.

Those words hit me like a ton of bricks, and it wouldn’t be the last time. We saw this happen again and again; local elders would walk their way back from their village to connect with the formal district governor, the provincial government center, even to the national government. They did this not because they trusted their government, but because they trusted the Green Beret who was living in their village, who had gone to the rooftop with them, who stood shoulder to shoulder with them like promised, who helped them farm, who helped them solve water problems, who administered care to their children.

Our Green Berets had gone far beyond rapport. They had built deep trust with the local leaders because they operated with the mindset of putting relationships before transactions. This is the key for leaders today. The relationship is the biggest asset in your portfolio. It’s primal, but it’s true. This mindset will allow you to build lasting loyalty and trust that generates multiple transactions. But if you look at our society today, we have it backward—we are preconditioned to put the transaction before the relationship. We have largely become a transaction based society.

Shifting to this relationship-focused mindset means you have to view the relationship as the asset—not the transaction. You have to treat these relationships as precious commodities that must be stewarded and managed.

Take the time to identify the key relationships in your arena and understand which are the critical relationships that you must build and sustain in order to be relevant and meet your goals. Identify those relationships. Identify where the tensions are. You have to be deliberate in how you approach and evaluate each relationship.

Where most people find resistance in adopting this mindset, is in the ability to foster these relationships when risk is low and there is no ‘ask’ currently on the table. If you try to build a relationship when the stakes are high, they’re going to see right through it and view you as being transactional. Find out what their goals are, what their pain points are, what keeps them up at night, what they need from you. Then ask permission to talk about your goals. Build that trust when risk is low.

If you meet their goals first, you’re going to have a better chance of meeting your own. The ‘relationships before transactions’ mindset results in reciprocity. They will want to do something for you. If you apply this mindset authentically and transparently, and listen to someone’s goals and then make a legitimate effort to meet them where they are, you will be amazed at the exponential return on investment it has in the relationships you build.

Your relationship portfolio is everything. Focus on building those deep relationships for the greater good of both parties, and the transactions will follow a game-changing path for your life and business.