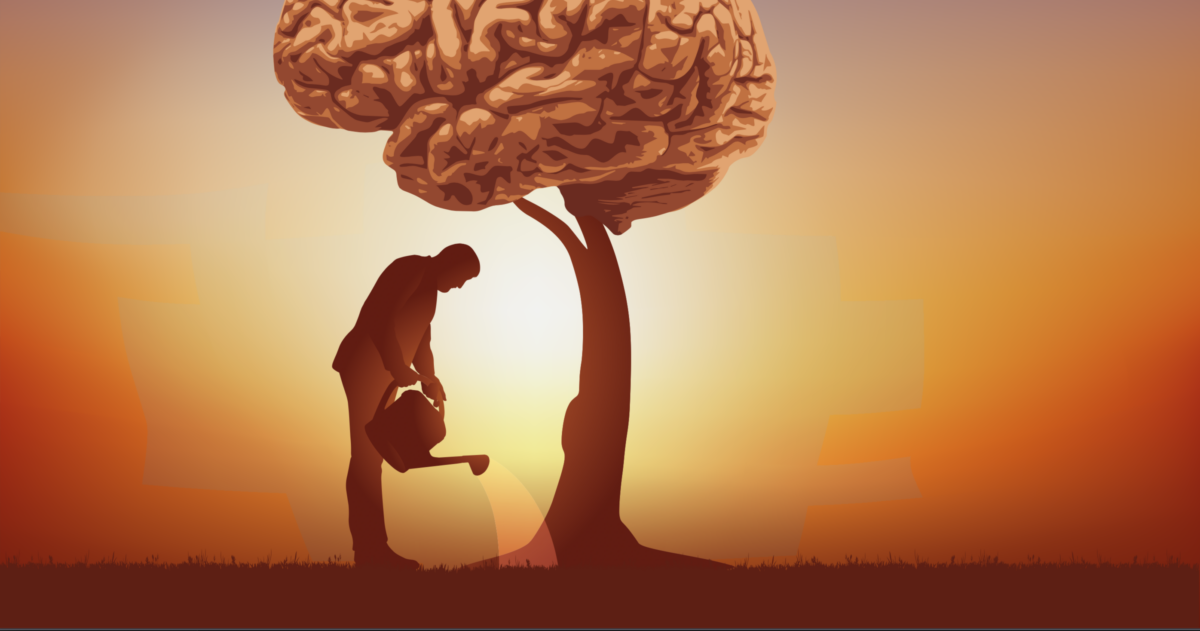 Regular Consumption of This Helps Keep Alzheimer’s at Bay

Alzheimer's patients' gut microbiomes differ tremendously from that of a healthy gut
BY Flora Zhao and Health 1+1 TIMESeptember 5, 2022 PRINT

The cause of Alzheimer’s disease may be related to gut microbiota disorders, and a regular consumption of one type of food helps people stay away from this disease.

Lipopolysaccharide Is a Major Culprit of Alzheimer’s Disease

American and Canadian scientists have recently published a study in the journal Frontiers in Neurology. They have discovered a toxin secreted by human gut microbiota that contributes to Alzheimer’s.

The toxin is a variation of lipopolysaccharides (LPS)—BF-LPS. It is a neurotoxin secreted by the Bacteroides fragilis in the intestines and leaks from ruptured bowels, to enter the blood circulation system. It is capable of breaking through the blood-brain barrier (BBB) and entering the brain.

In fact, many previous experiments have found that multiple variations of LPS commonly reside within Alzheimer’s patients’ brain cells and induce inflammation.

These gut bacteria-secreted LPS have been reported to have extensive inflammatory toxicity. They can induce leaky gut and transfer from the gut to the blood, triggering local and systemic inflammation.

Apart from LPS, bacteroides can also secrete a complex array of pro-inflammatory neurotoxins. High levels of bacteroides may lead to increased permeability of the BBB and more severe inflammation.

Among them, the abundance of their Firmicutes and Actinobacteria (especially Bifidobacterium) is evidently reduced. Firmicutes may have indirect benefits in Alzheimer’s prevention; and certain species of Bifidobacterium have been shown to help decrease LPS and improve the gut mucosal barrier.

Maintaining a healthy microbiome and reducing harmful gut bacteria is a mainstay of Alzheimer’s prevention.

Gut microbiota feed on the food we consume, and 57 percent of the total structural variation in gut microbiota is affected by diet. The increase of specific foods will increase the corresponding gut microbiota; while the reduction of certain foods can also decrease specific gut microbiota.

The authors of the first study mentioned in this article indicate that adequate intake of dietary fiber can diminish the amount of bacteroides fragilis and the level of LPS, and prevent Alzheimer’s.

A long-term diet based on animal protein and fat will form a Bacteroidetes-dominant enterotype. Thus, people eating a standard Western diet have significantly higher counts of Bacteroidetes. However, those who regularly consume high-fiber fruits and legumes have a relatively low ratio of Bacteroides.

For example, Papua New Guineans have low counts of Bacteroides in their gut microbiota, because the majority of them live a traditional agriculture-based lifestyle. They consume foods high in fiber and many plant-based carbohydrates.

The same goes for the Yanomami Amerindians. These villagers eat wild bananas, seasonal fruits, plantain, palm hearts, and cassava, most of which are good sources of dietary fiber. Their meat sources mainly come from hunting birds and small mammals, small crabs, frogs, and fish from nearby streams. Water is collected from a stream around five-minute walking distance from the village.

A 14-year follow-up of 3,500 middle-aged and elderly people in Japan also found that those who eat a high-fiber diet have healthier guts and intestinal flora, and a lower risk of Alzheimer’s.

There is a nut that also reduces Bacteroides fragilis abundance—almonds.

Almonds are not only rich in dietary fiber, but also in nutrients such as polyphenols, and protein, which are conducive to the growth of beneficial bacteria. Almond snacking in moderation can reduce the amount of Bacteroides fragilis by 48 percent.

Almonds can also inhibit toxic LPS in the body, because they’re rich in oleic acid. Oleic acid, an unsaturated fatty acid, can directly inhibit the pro-inflammatory effect induced by LPS and damage to the nervous system, and play a role in protecting the human body and brain.

Many nuts, such as hazelnuts, walnuts, macadamias, and pistachios, have the same beneficial properties.

Saturated fat is one of those foods that stimulate Bacteroides growth. Experiments have shown that at high concentration, palmitic acid, a common saturated fat in animal and vegetable oils, significantly increases the production of Bacteroides fragilis.

This may explain why people eating a standard American diet have a higher level of Bacteroides compared to those on other diets.

For gut health, it’s best not to consume too much of the following foods with a high concentration of saturated fat:

● A variety of fast foods