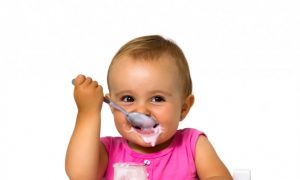 5 Healthy Breakfast Ideas for Your Toddler
0 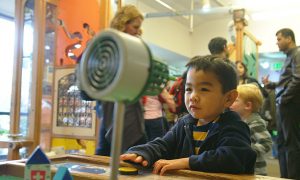 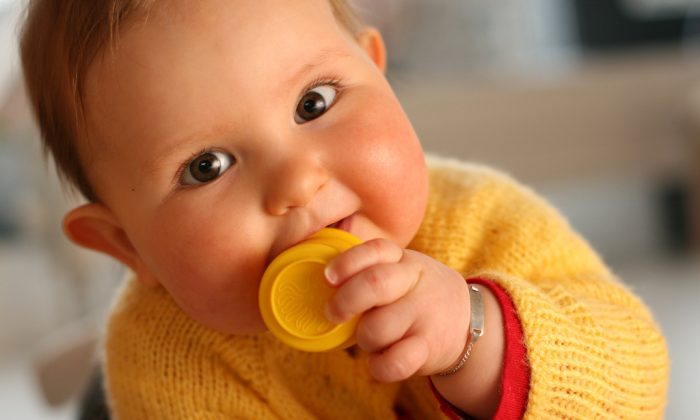 (Jeroen Kransen/Flickr/CC BY)
Good to Know

A simple test that uses a raisin and a plastic cup can predict how well a toddler will perform academically at age eight, researchers say.

The toddlers were given a raisin that was placed under an opaque cup within easy reach. After three training runs, toddlers were asked to wait until they were told (60 seconds) they could touch and eat the raisin.

Children who were born very prematurely were more likely to take the raisin before the allotted time.

Children who were born very prematurely were more likely to take the raisin before the allotted time. In a follow on study the academics found that those who couldn’t inhibit their behavior as toddlers weren’t performing as well in school as their full-term peers seven years later.

“An easy, five-minute raisin game task represents a promising new tool for follow-up assessments to predict attention regulation and learning in preterm and term born children,” says Dieter Wolke, a psychology professor at the University of Warwick and senior author of the study published in the Journal of Pediatrics.

Wolke and colleagues collected data as part of the prospective Bavarian Longitudinal Study, which began in Germany in 1985 and is still underway. During the study, 558 children born at 25 to 41 weeks gestation were assessed for self-control once they were 20 months old. The results of those born preterm 25-38 weeks were compared to those born full term between 39-41 weeks.

Around age eight, the same children were evaluated by a team of psychologists and pediatricians using three different behavior ratings of attention by mothers, psychologists, and the whole research team. Academic achievement—including mathematics, reading, and spelling/writing—was assessed utilizing standardized tests.

The findings show that the lower the gestational age, the lower a toddler’s inhibitory control—and the more likely those children would have poor attention skills and low academic achievement at eight years old.

“This new finding is a key piece in the puzzle of long-term underachievement after preterm birth,” says Julia Jaekel, lead author of the study and honorary research fellow at the University of Warwick. Jaekel also is an assistant professor of child and family studies at the University of Tennessee, Knoxville.

This article was originally published by University of Warwick.  Republished via Futurity.org under Creative Commons License 4.0.

*Image of “toddler” via Jeroen Kransen/Flickr/CC BY