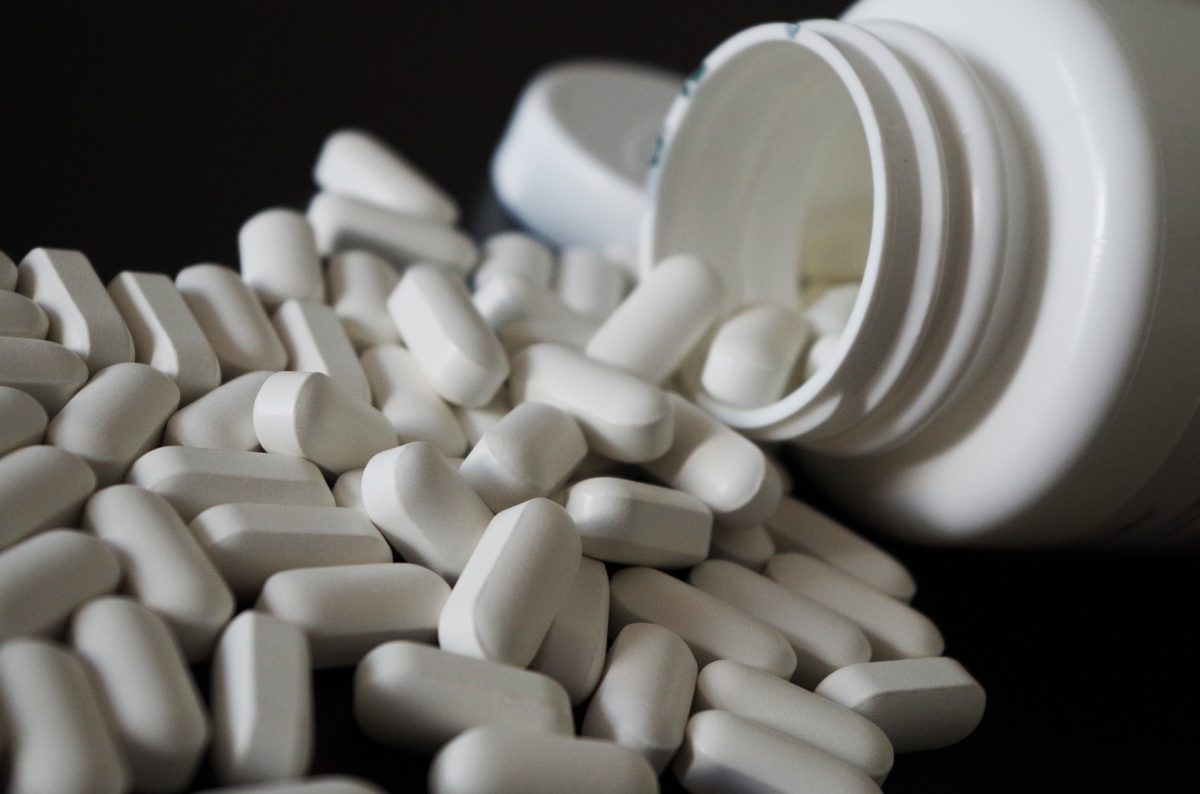 There is an old saying that if you keep going into a barber shop, eventually you will get a haircut. The same can be said of Pharma’s many health “screenings.”

The suggestions to get screenings for depression, “osteopenia” or even exocrine pancreatic insufficiency (EPI) are meant to sound like they come from public health programs. Some are even given public service announcement status, running on media for free. But they are what is now called “disease mongering”––selling a disease and the fear of the disease to find new patients to take expensive drugs. The ad industry calls them “unbranded” advertising because they never mention the drug they are pushing––just the disease they want you to fear. So you’ll get the haircut.

Depression screening, for example, is seldom if ever pushed and financed by anyone but Pharma; the now defunct TeenScreen to find early signs of depression in young people had “ties to the pharmaceutical industry,” the Scientific American confirmed. PSA blood tests also over-screen reports Cancer Research UK finding cancers that “that if left undetected wouldn’t cause harm.” Americans are shamelessly over-screened, over-diagnosed, over-treated and overmedicated and it is done for no other reason than to make money off them.

This week the New York Times does some heavy lifting for Pharma screening and drugs. “Ladies…consider getting your bone density checked,” Jane Brody writes in its Science section. There is “solid evidence that treatment with a bone-preserving or bone-building drug is beneficial when a bone density test reveals a level of bone loss defined as osteoporosis in the spine or a hip.” Pharma thanks her.

The problem is Brody omits three crucial facts that people should know before they submit to bone scans.

1) The idea of putting bone density machines in doctors’ offices and making the scans Medicare reimbursable was dreamed up by Merck to sell its bone drug Fosamax. The scheme worked. By 1999, there were between 8,000 and 10,000 bone scan machines in medical offices, when there had been only 750 before Merck’s machinations.

“Osteopenia,” which drives so many drug sales, was never meant to be “a disease in itself to be treated,” says Dartmouth Medical School professor Anna Tosteson, MD who attended the 1992 World Health Organization meeting where the term was invented. The scientists in the room hastily agreed on the term because they wanted to adjourn, she says. The bone density units, called “T scores,” used to define “osteopenia” are equally fallacious, wrote Susan Kelleher in Seattle Times: They have “boundaries so broad they include more than half of all women over 50.”

2) Brody omits that questions about the efficacy of bisphosphonate drugs (the drugs she is pushing) preceded their aggressive marketing and were later confirmed in users as spontaneous fractures surfaced. As early as 2004, Gordon Strewler, MD, in the New England Journal of Medicine, and Susan M. Ott, MD, in the Annals of Internal Medicine, warned that the actions of bisphosphonates could paradoxically make bones brittle and cause fractures because they stop bone renewal. Reports in the Journal of Clinical Endocrinology & Metabolism, Journal of Orthopaedic Trauma, and Injury followed. And in 2008, Phuli Cohan, MD, appeared on CBS TV in Boston with x-rays of a woman whose hip had shattered after years on Fosamax. “There is actually bone death occurring,” said Cohan. His worst fears— “that we’d be seeing spontaneous fractures”—were realized.

3) Finally Brody omits the role of the Western diet and Western drugs in bone loss. “There is growing evidence that consumption of a Western diet is a risk factor for osteoporosis through excess acid supply,” says an article in the Proceedings of the Nutrition Society, a theory also advanced by heart expert Dean Ornish, MD, of the Preventive Medicine Research Institute.

“Elderly women with a high dietary ratio of animal to vegetable protein intake have more rapid femoral neck bone loss and a greater risk of hip fracture than do those with a low ratio,” says an article in the American Journal of Clinical Nutrition.

Popular asthma drugs, steroids, digestive drugs like Nexium and Prilosec and antidepressants also can cause “drug-induced osteoporosis,” says an article in the American Journal of Medicine. And studies in the Archives of Internal Medicine found that patients on antidepressants like Prozac, Zoloft, and Paxil had 6 percent lower bone density in their spines and 4 percent lower bone density in their hips than those not on antidepressants, reports US News & World Report. Yes, once again, Pharma says we should take a drug to treat the side effects of another drug.