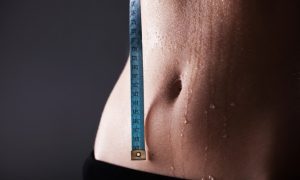 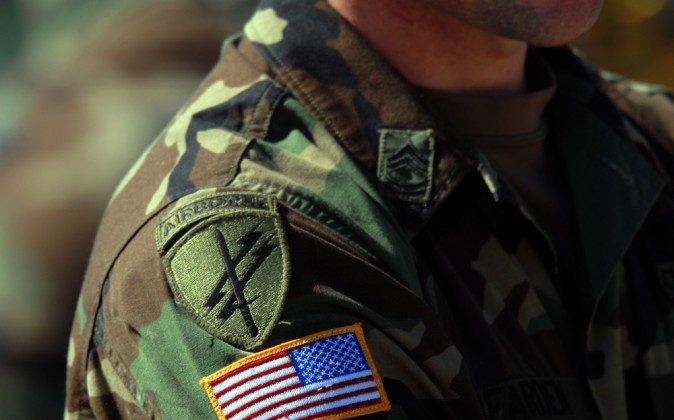 One of the principles of having an effective military is the existence of an adequate, self-sustaining pool of manpower, but as the obesity problem in the United States continues to grow, the number of potential soldiers, sailors, airmen and Marines to fill future ranks continues to shrink.

This phenomenon is gaining widening attention among many of the nation’s retired military leaders who say they are worried that America’s youth is getting “too fat to fight.”

According to CNBC, these leaders say that the best way to improve national security without spending billions of dollars on a new weapons system is to teach American kids how to read and get them slimmer.

Army officials say that more than three-quarters of 17- to 24-year-olds right now are not eligible to join the military because they don’t possess the fitness or cannot meet other basic requirements, like having a high school diploma or being able to effectively read and write.

Because of these alarming facts, a growing number of some of the country’s highest-ranking retired military officers are advocating a radical new approach to ensuring an adequate pool of recruits well into the future – improve the lives and health of the nation’s kids.

‘If You Have a Small Eligible Group to Begin With…’

He’s one of hundreds of former military officers who have gotten involved in Mission: Readiness, a nonprofit organization whose “Too Fat to Fight” reports attack junk food in schools. Its members also lobby lawmakers for improved school lunches and more widely available pre-K education.

These military officials say such interventions are necessary for increasing the pool of people who want to serve in the military and would be able to do so.

“If you have a very small (group) who are interested to begin with, and then the majority are not qualified, you can get into a pickle quickly,” Youngman said.

Actively serving military leaders generally agree that the country’s obesity epidemic has created a very serious manpower problem, now as well as for the next generation of troops. They also say the military is beginning to address the issue through the initiation of efforts to improve nutrition among the ranks and by trying to help military families promote better, healthier eating and exercise habits with their own children.

“If we really need the service now and of the future to be more physically fit and healthy, we certainly find that we can engage as a country … how to address strategies of healthy living,” Public Health Service Capt. Kimberly Elenberg, program manager for population health at the Defense Health Agency, told CNBC.

These and other initiatives come at a time when lawmakers and the Obama administration are moving to reduce the overall size of the force following long conflicts in Iraq and Afghanistan, and as advancing technology takes over more and more military operations. But nevertheless, experts say it will still be important to have physically fit fighters in the years ahead.

“There’s nothing about war that is becoming fundamentally less physically demanding, for at least half the people on the battlefield,” Michael O’Hanlon, director of research for the foreign policy program at the Brookings Institution, a think tank, told CNBC.

He added that is because the military may not be able to dodge messy, bloody, ground conflicts in countries where there are massive humanitarian crises and other atrocities.

Even for personnel who are in non-combat roles need to be in shape, Elenberg said. Nursing and medical personnel often need to tote heavy gear to care for wounded; sailors are required to nimbly climb vertical ladders between decks; submarine and Air Force personnel must be fit enough to remain alert for hours on end.

Without question, one of the goals should be to reduce Americans’ reliance on processed foods, which are hugely responsible for the country’s obesity problem, experts noted.

*Image of “soldiers arm” via Shutterstock