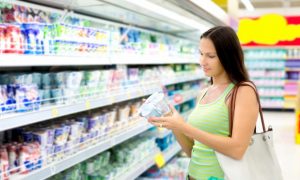 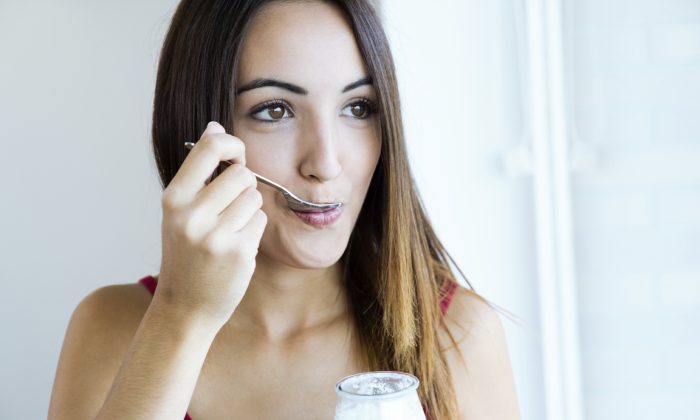 Researchers from UCLA’s Geffen School of Medicine have determined that consuming a milk fermented with probiotics changes the brain activity of women.

Before the study began the women underwent extensive brain MRI studies and brain activity tasking response analyses. Then the women consumed the probiotic or placebo milk for four weeks, followed by repeated testing.

Along with the MRI testing, the researchers tested brain responses to emotional faces, as well as during rest. They utilized analyses that test emotional response.

After the four weeks, those women who drank the probiotic milk had significantly different brain activity changes. Their task-related responses increased, and their activity within the sensory cortex regions changed, which was dramatically illustrated during rest periods. Their midbrain connectivity increased, which the researchers concluded probably explained their task-related response increases.

Their altered brain activity also illustrated changes in the brain signaling pathways for emotional responses among the women.

The probiotics in the fermented milk included Bifidobacterium animalis, Streptococcus thermophiles, Lactobacillus bulgaricus, and Lactococcus lactis. Each of these species has been shown in other clinical studies to improve health among other organs and tissue regions of the body.

The Importance of Probiotics After Antibiotics

The researchers concluded, “Four weeks intake of a fermented milk with probiotics by healthy women affected activity of brain regions that control central processing of emotion and sensation.”

The research was led by Dr. Emeran Mayer, a UCLA professor of medicine and a specialist in gastroenterology. He is the director of the Oppenheimer Center for Neurobiology of Stress. Dr. Mayer is well-known for his research in identifying the gut and its probiotic content as “the second brain.”