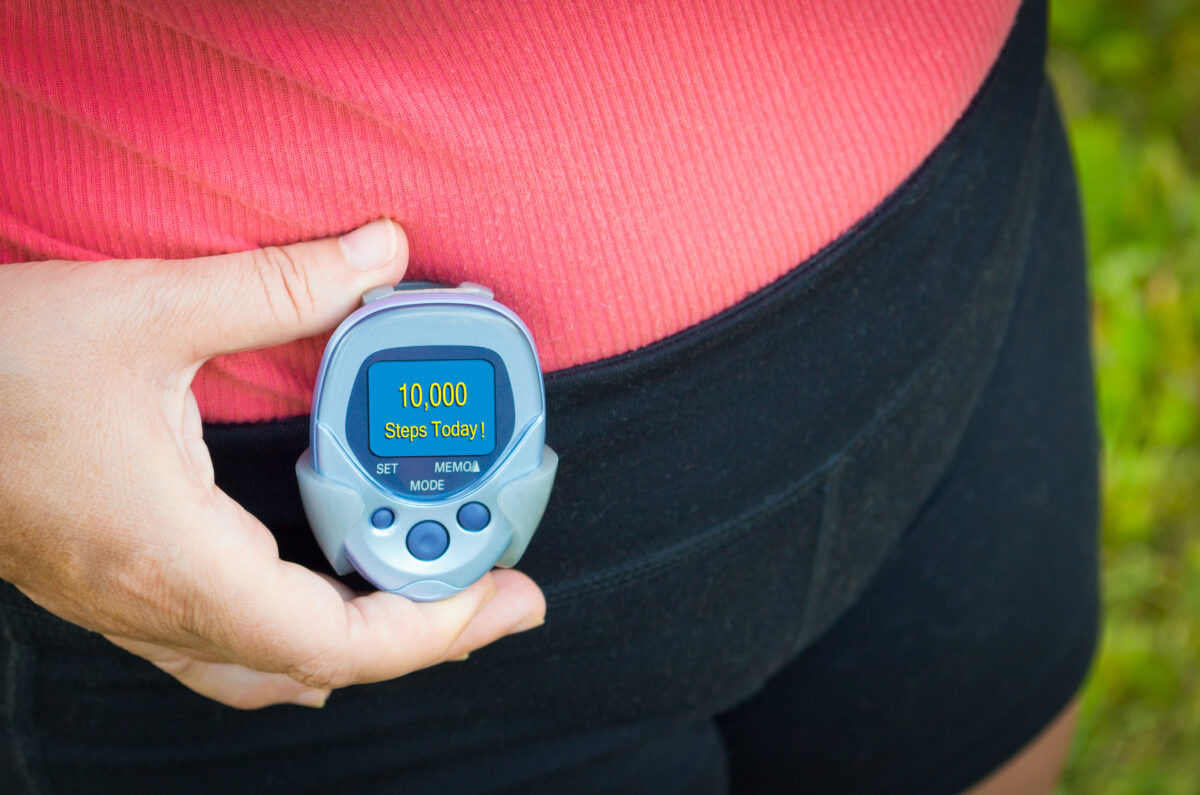 BY University of Michigan TIMEAugust 5, 2022 PRINT

A new program called “prehabilitation” designed to help patients get physically and mentally ready for an upcoming surgery may also help reduce overall costs and get them home faster, a new study shows.

The program uses the weeks before surgery to encourage patients to move more, eat healthier, cut back on tobacco, breathe deeper, reduce their stress, and focus on post-operation goals.

In 2017, after its first test in surgery patients at the University of Michigan, the approach showed signs of reducing total medical costs related to the patient’s care, and cutting their length of a hospital stay, compared with similar Michigan Medicine patients who had surgery before the program began.

The new study, based on data from 523 patients with traditional Medicare coverage who went through “prehab” and more than 1,000 similar patients who didn’t, confirms those results on a statewide and more rigorous scale.

The findings in the Journal of the American College of Surgeons show that prehab patients left the hospital one day earlier and were more likely to go straight home rather than to a skilled nursing facility, compared with similar patients treated at the same hospital. Total costs for all care up to three months after surgery averaged nearly $3,200 less for those who went through prehab.

Meanwhile, in another new paper, the researchers propose that surgical teams adopt the same “positive psychology” approach in engaging with surgery candidates that patients in the study learned.

“Every time the prehab [program] has been studied, it’s found to increase the value of surgical care by improving care while reducing cost. This study cements the business case for hospitals to support it,” says Michael Englesbe, a professor of surgery and director of the Michigan Surgical Quality Collaborative. “We also now recognize that prehab’s physical training may work partly because it empowers the patient to engage in their own recovery.”

Getting Ready for Surgery

The new study focused on patients with the highest risk of complications after surgery because they had a combination of underlying health conditions beyond the problem that required surgery. Patients had a median age of 70, and one in six qualified for federal disability benefits. All of them, and the patients to which researchers compared them, had one of 26 common operations.

The prehab patients’ surgeons referred them to the program, called the Michigan Surgical and Health Optimization Program or MSHOP. Once enrolled, they received a call or electronic message from a member of the MSHOP team and materials about the importance of better nutrition, tobacco cessation, engaging in positive thinking and goal-setting, and reducing stress as part of their pre-surgery preparation.

They also received a pedometer to track their steps and an incentive spirometer to encourage them to practice taking deep breaths to improve lung function before and after surgery.

In all, 62% of patients tracked their walking three or more times a week and entered data into their medical record or called data into a secure voicemail box. The program staff contacted patients who hadn’t logged steps to encourage them to do so.

Patients who tracked regularly took an average of 2,909 steps per day and about 30 deep breaths on the spirometer.

The researchers chose the comparison group of patients to match the type of operation, and the hospital where they had surgery. Though the prehab patients participated in the program for an average of two and a half weeks before surgery, the program was associated with statistically significant changes in several measures

In addition to the total cost and hospital length of stay differences, the patients in the program were less likely to need home health care after they went home, with 24% of the prehab patients receiving it compared with 29% of non-prehab patients.

However, the prehab patients had about the same rates of nursing home stays, visits to emergency departments, and additional hospital stays after they left the hospital.

In addition to incorporating more positive psychology aspects, such as having patients express their post-surgical goals and the steps they will take to try to reach them, the MSHOP program has evolved to allow patients to track steps using their smartphones and wearable activity trackers instead of providing pedometers. The program has even been integrated into the electronic portal that patients use so that they can sync their step counts automatically from their device.

Surgical team members, from pre-op clinic staff to post surgery rounding teams, are encouraged to work with MSHOP enrollees toward shared ownership of their surgical outcomes, and better well-being.

As more hospitals and health systems engage in national programs that incentivize the wringing of more value out of healthcare dollars, Englesbe predicts that the business case for offering prehab will grow.

But in the meantime, he encourages anyone who is getting ready to have surgery to increase their physical activity, improve their nutrition, reduce or eliminate tobacco use, and focus on their mental state.

For instance, doctors should encourage patients to actually write down their own goals for life after surgery—what activities they hope the operation will allow them to do again or more fully, or life events they’re looking forward to.

They can also write down the specific steps they’ll pledge to take to help them attain this—for instance, a physical activity goal or new nutritional habit. Another great step is to write down the names of their family and friends who will support them before and after surgery, and their roles, and to share this with the care team.

If information like patient goals and support people makes it into the patient’s medical record, members of the care team can use it too. For instance, they can use the “time out” that precedes the start of every operation to review not only what operation they’re doing, but the goals of the patient having it. Or they can use it when doing rounds in the hospital, to prepare them to have a more engaging conversation with the patient.

As they write in the paper, teams should remember that they’re not just doing surgery to solve the patient’s physical problem, but to help the person who has the problem.

Surgery residents Charles Mouch and Mary Shen are the paper’s lead authors. The Center for Medicare and Medicaid Services supported the program.

This article was originally published by University of Michigan. Republished via Futurity.org under Creative Commons License 4.0.