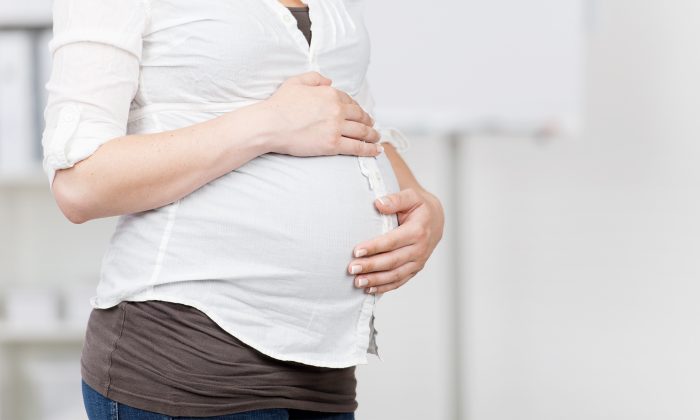 It’s a moment of joy for most mothers to be informed of being pregnant with twins. For this Canadian mom, however, her twin pregnancy was a risky and challenging one. But fortunately, things worked out in the end.

A Canadian couple, Lisa and Darren Hansen, planned to have children soon after they tied the knot in March 2010. After three years of trying, Lisa eventually became pregnant in 2013.

The new parents were thrilled when they were told in a nine-week ultrasound scan that Lisa was expecting twins!

However, the doctors spotted something peculiar…

Momo twins are identical twins that share the same amniotic sac and placenta in their mother’s womb. MoMo twins are extremely rare—occurring only in 1 in 35,000 to 60,000 pregnancies.

Due to the absence of an amniotic membrane dividing the twins’ umbilical cords, the two cords could easily become entangled or compressed. Cord entanglement could hinder fetal movement and development, and cord compression could deplete the babies’ oxygen, blood, and food supply.

“We were blessed with twins! Then we found out they were rare monochorionic-monoamniotic twins! What an emotional roller coaster,” Lisa wrote online.

As it was a high-risk pregnancy, the doctors raised the option of abortion—a suggestion Lisa flatly denied. Despite the danger, they refused to terminate the birth.

“We loved you and wanted you even before we saw you,” wrote Lisa in a YouTube video.

“It’s hard not to be scared. All we can do is start to make a plan to give our kids the best chance possible,” she said, via Kiwireport.

Lisa and the doctors did all they could to ensure the babies’ survival. Five months into her pregnancy, she moved into the hospital so that the babies could be monitored closely.

She chose to remain positive in the weeks that followed, documenting her pregnancy on her blog.

“During my last ultrasound I saw Baby B’s foot draped over Baby A’s little bottom, it was priceless,” she wrote.

Finally, at 32 weeks, Lisa had a C-section to deliver her two miracle baby girls—River and Piper.

River and Piper were transferred to their incubators soon after they came into the world.

After spending 14 weeks in the NICU, the twins were ready to go home.

Looking back, Lisa feels grateful for the successful birth of her beautiful girls.

“I’ve done the research on identical twins and our identical mono mono twins; my girls had only a 25% chance of making it!” Lisa wrote in a Facebook post. “Talk about beating the odds!”

Three years later in February 2017, Lisa gave birth to a boy. Now, River and Piper are big sisters to a little brother.

We’re so happy for the Hansen family. May they be blessed with good health and happiness in their lives ahead!