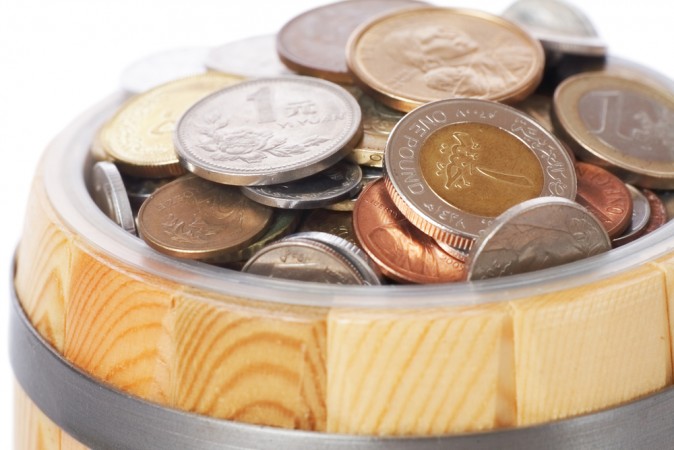 To test the human capacity to precrastinate, researchers David Rosenbaum, Lanyun Gong, and Cory Adam Potts led 27 college students to an alley where there were two yellow plastic buckets filled with pennies—one on either side. On one side, the bucket was closer to the participant, and on the other, it was closer to the other end of the alley. The participants were asked to pick up either the right or left bucket, whichever seemed easiest, and carry it to the end of the alley.

To their surprise, most participants chose the bucket that was closer to them, but further from the finish line. That is, they chose to carry the bucket for longer. In the debrief later, many said some variation on, “I wanted to get the task done as soon as I could.”

The effect remained when the subjects were in wheelchairs, but it was lessened slightly when one bucket was heavier than the other. Overall, Rosenbaum and his colleagues concluded, “Apparently, hastening completion of the subgoal of grabbing a bucket made completion of the main goal seem closer at hand.”

Why do we do this? Holding a goal in our minds taxes our working memory, the authors write, and just doing something—anything—allows us to dump that memory faster.

*Image of “coins” via Shutterstock