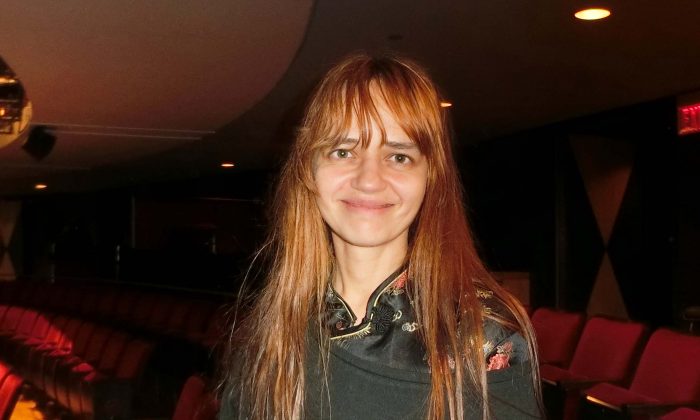 “The performers put a great deal of love, care, and there’s so much precision, there’s so much harmony, that it’s a good reflection of how we should be in society today. We should all be as one, and understanding. And I wish for them longevity and continuity, and increased creativity.”

“China’s culture gives so much to the world and it’s often been misunderstood, underrepresented. And I find [Shen Yun’s performance] is the best form to touch people’s hearts. We owe to China a great deal; it’s the oldest civilization and it’s so refined and cultured.”

“As artists, I think it’s wonderful what they’re doing [by presenting the divinely inspired Chinese culture.] And the divine is inspiring, it makes us better as people.”

“I found the dancers are without flaw. They’re light, they’re ethereal, they have perfect timing and rhythm, and there’s a lot of well-put emotion that carries through. They have a strength that is not just the beauty of the dance, but they’re telling a story. They’re giving their hearts, and it’s very strong—it touches you and it stays with you in the best of ways.”

“[What touched me in the performance was] the beauty of the Chinese people. My godmother is from China and when I was very little she said something when I hit my knee on something. She said, ‘You can cry if you want to, but remember you have to bring yourself right back up, because you have to take care of your mother.’ And that’s the beauty of the Chinese, that they are not selfish, that they are for a greater structure for the family, for the people, for the country, and the rest. We’ve forgotten that. So I’m greatly touched and it’s something that stays in my heart.”